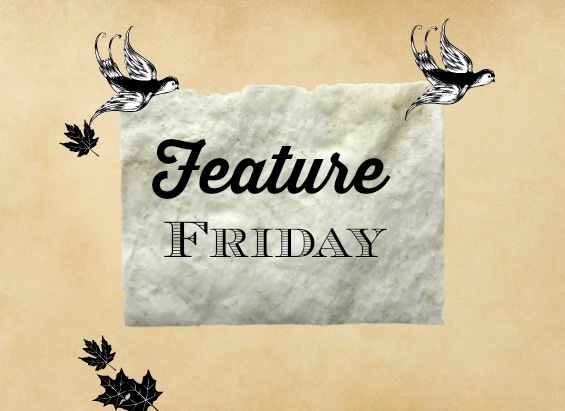 Last year or so I reviewed a book by Nunez about a girl who inadvertently discovers she’s a witch and turns her annoying little brother into a puppy or something. I always thought that it was a good thing my pumpkin wasn’t first because she would for sure turn her brother into a toad or a newt or something creepy and disgusting! Nunez’ follow up to OMG Am I a Witch? is OMG I Did It..Again? 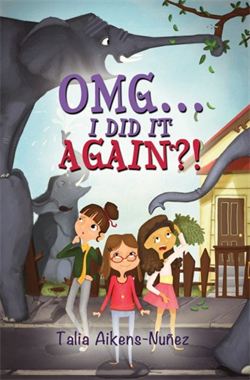 So, April’s witchcraft is at it again and this time she brings elephants into the neighborhood! Naturally, hilarity ensues as she and her squad try to figure out how to get the elephants to go back home.

What’s especially interesting about Nunez is that her very first book is a bilingual picture book called Escucha means Listen. How many times have you wished you had words in Spanish for every day words? How great is it to speak a second (or third) language? How awesome would it be if your child could speak to others in their language? 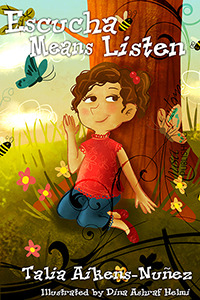 In Escucha Means Listen Talia gets our littlest friends to stop chattering for a minute and listen to the sounds around them and then names these sounds in Spanish.

How adorable is that??

Bilingual books for the win! Two thumbs up for diversity with these books!