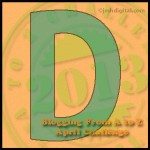 Today’s letter D in the A to Z Challenge!

Here’s a book for the fellas. It’s called Daniel X and it’s written by James Patterson (yep, the same one) and it’s for YA; boys specifically. 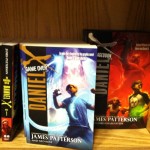 Daniel X is a series about a boy, Daniel, who has lost his parents and also has superpowers. He fights different bad guys in each series.  I like this series  because there aren’t enough titles for boys plus not every boy likes vampires and witches and whatnot and this might be a good fit for these readers.

The next title is The Diviners by Libba Bray! 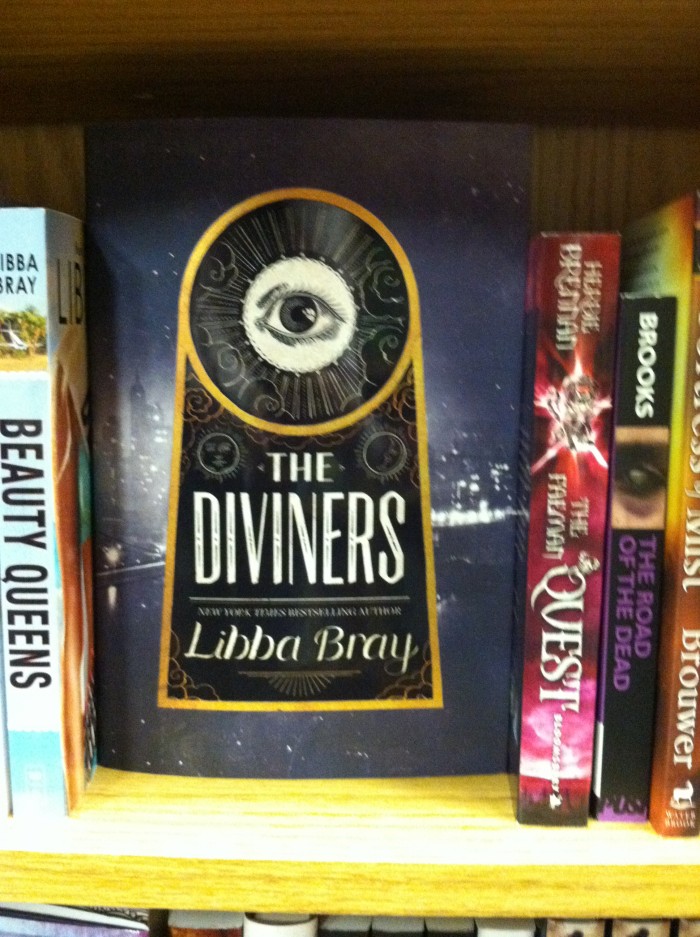 Here’s a bit from Goodreads:

Evie O’Neill has been exiled from her boring old hometown and shipped off to the bustling streets of New York City–and she is pos-i-toot-ly thrilled. New York is the city of speakeasies, shopping, and movie palaces! Soon enough, Evie is running with glamorous Ziegfield girls and rakish pickpockets. The only catch is Evie has to live with her Uncle Will, curator of The Museum of American Folklore, Superstition, and the Occult–also known as “The Museum of the Creepy Crawlies.”

When a rash of occult-based murders comes to light, Evie and her uncle are right in the thick of the investigation. And through it all, Evie has a secret: a mysterious power that could help catch the killer–if he doesn’t catch her first

I love the idea of the setting being in New York City circa prohibition era!

And last, Dreamless by Josephine Angelini… 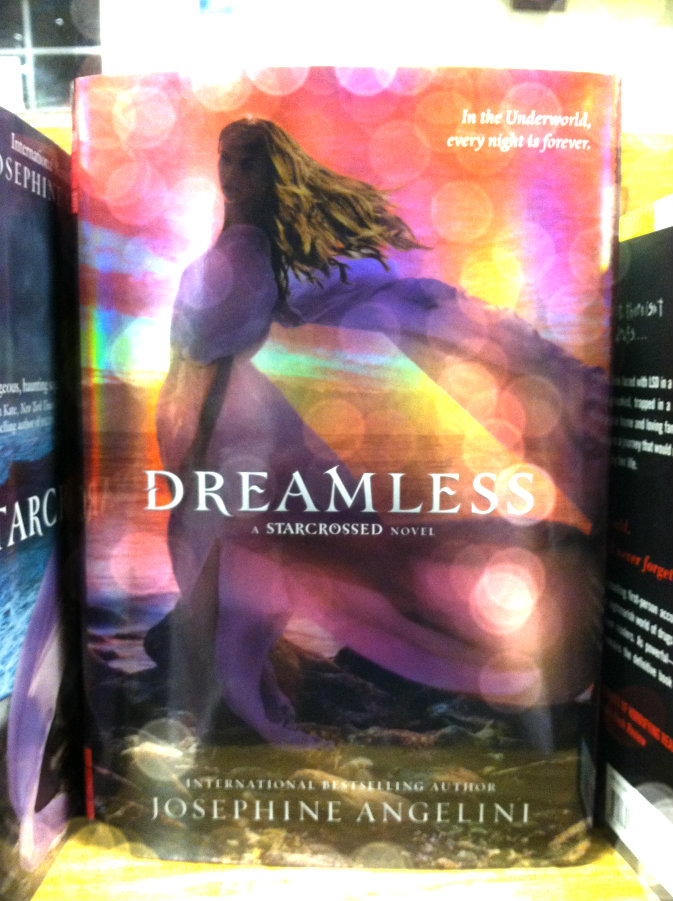 While I’m not much of a romance fan, I know many are.  I like the premise of the story: Underworlds, Hades, Greek gods, and love triangles.  What’s not to love?

My head is spinning there are so many books out there!!

What have you read that starts with the letter D?