You might remember that I told you how thrilled I was to attend the [email protected] Summit in Washington DC.  I made so many friends and learned so much about the health of my little friends all over the world. 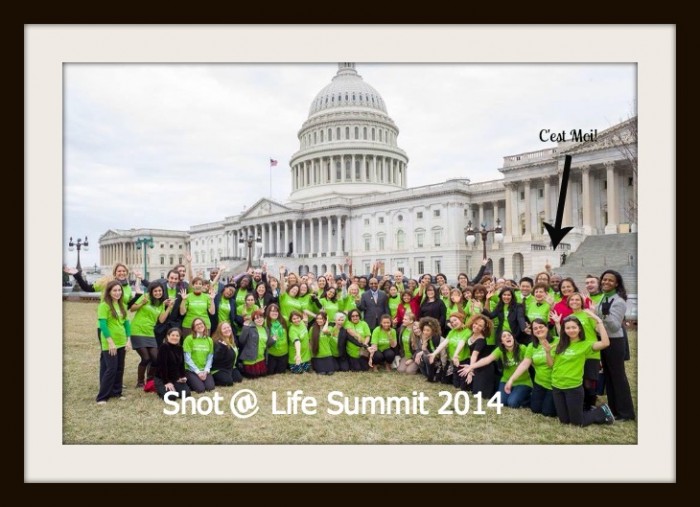 This is the whole gang. It is one of the most rewarding experiences I’ve had in a while.  I made friends with all kinds of very important and special people.  At times I was a little overwhelmed and wondered: What is little ol PammyPam doing here with these IMPORTANT people??  And then the diarrhea talk began and T told me she would show me her leg (she was affected by polio as a child) for 20 bucks and I knew I was HOME. 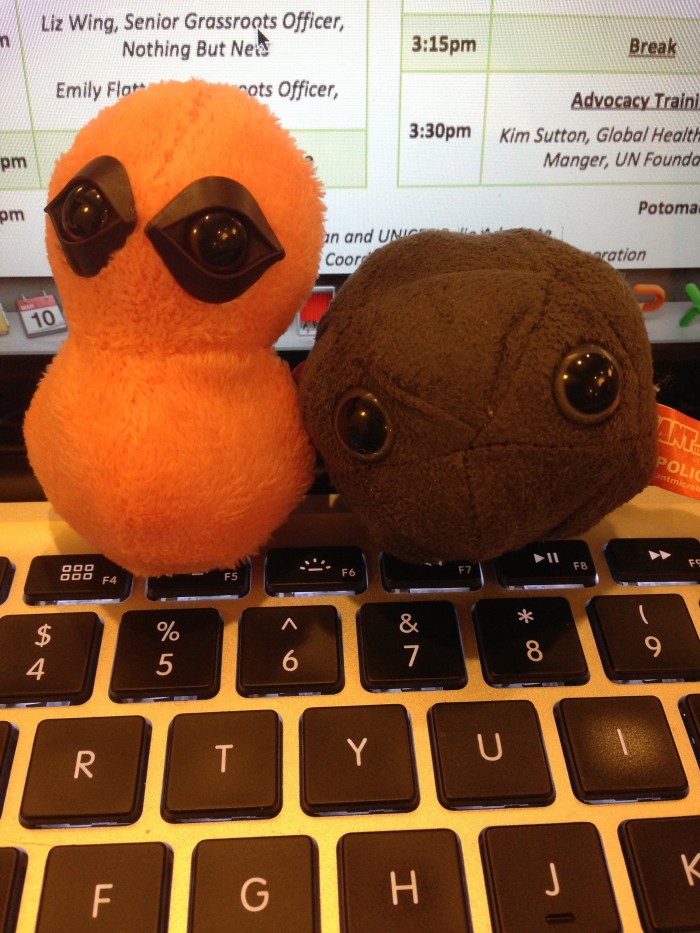 These guys here? Pneumonia and Polio.  Don’t let their cute little faces fool you.  They are booger bears.

Polio attacks a child’s nervous system and can cause muscle weakness, paralysis or even death.

and Pneumococcal Disease aka Pneumonia

Pneumococcal disease is a bacterial disease that can cause meningitis and pneumonia. While this disease is easily preventable, it is a leading killer of children around the world. Preventing the disease through a vaccine will save millions of lives.

Wanna find out more? Visit [email protected].  Or hit me up here or on Twitter: @Pamlovesbooks  I love to talk #diarrhea or #vaccineswork