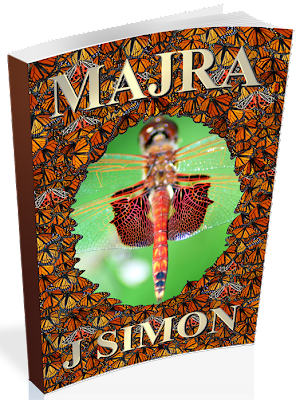 â€œIn distant Sa’bahr, divinely inspired lunatics spend their lives inscribing every story ever told upon the backs of giant tortoises. The tortoises spend their lives weeping, for they cannot read the wondrous tales written upon their own backs…â€


Aris has managed to live a quiet life, even in a stark desert land of glorious tales and beautiful lies, crazed artists and mad hermits. So what if he has a knack for tales? A mere messenger can’t change the world. Mighty great works he’ll leave to mighty great men. 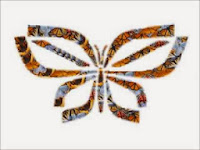 Â Few dare stand against them. Certainly Aris never meant to. Taking work with the inavders was a way to help his family, not gain insights into the alien ways of their singular truth.

Beset by beguiling widows and vengeful plutocrats, firebrand Sheyks andÂ
sword-tongued maidens, the choices Aris faces could save his landâ€”or break it. 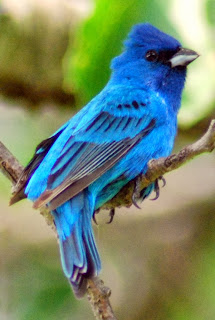 J Simon is a small blue bird who has been published in magazines and anthologies ranging from Baen’s Universe to Writers of the Future.

Â This surely indicates a lapse by the Guardians of Taste, and inquiries are being made.Â Â

There is also a very small chance that nuclear test fallout has transformed J Simon into a gigantic nuclear starfish poised to attack Tokyo, but these reports have yet to be confirmed. 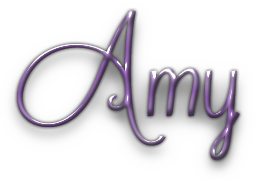