A Christmas Carol – The Concert 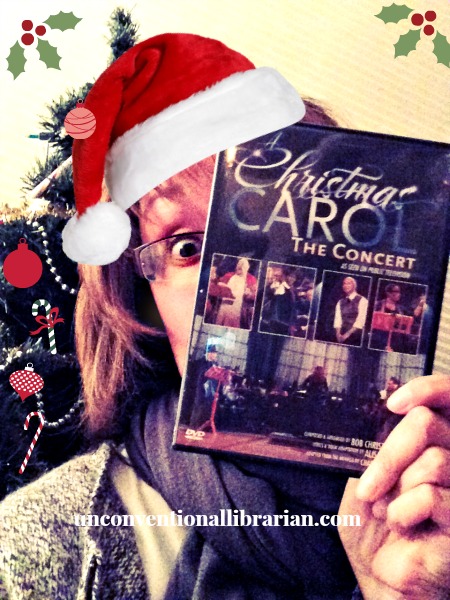