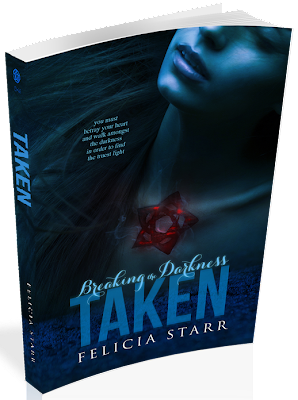 Opening her eyes to an imposing prison of complete darkness, Kasha is accused of possessing powers and abilities she had no previous knowledge of until the moment she comes face to face with herself while meditating. Haunted by memories strung together by lies and deceit, she soon discovers that maybe her beloved grandmother kept a few secrets she had not been aware of.

Â Secrets that could be her salvationâ€¦ or her undoing.
Â

As she struggles to control her newfound powers, only time will tell if they will be enough to help her decipher who has imprisoned her or what they want from her. She must search for the answers and the freedom she so desperately desires. Could a handsome guy whom vows to help her get away prove to be the man of her dreamsâ€¦ or perhaps her worst nightmare?

NOT KNOWING WHO TO TRUST, SHE MUST FIND A WAY TO ESCAPE BEFORE SHE PAYS THE ULTIMATE PRICE AND FINDS HERSELF TAKEN BY THE DARKNESS.

You must betray your heart and walk amongst the darkness in order to find the truest light. 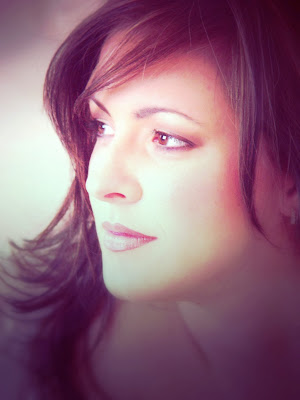 Author Felicia Starr lives five miles from her favorite Jersey Shore destination with her amazingly supportive family.Â  She loves to spend time creating special memories with her husband and two young boys.
Â
Everyone expected her first publication to be a cookbook, but her love for writing has surpassed her love for cooking.

She is a licensed real estate sales person, a certified yoga instructor, andÂ most importantly, a stay-at-home mom.Â