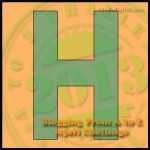 Any idea what books we might be looking at? 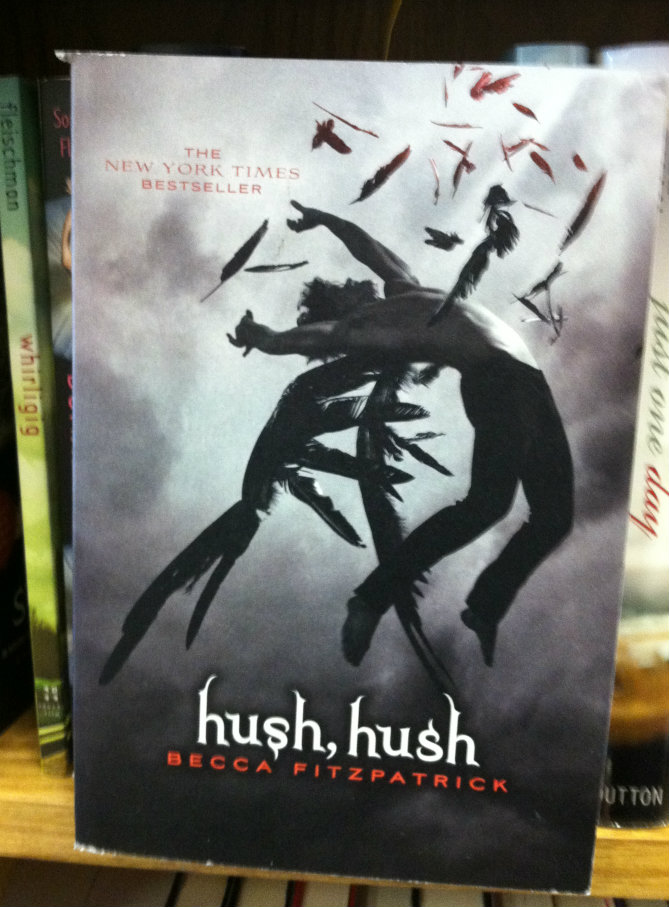 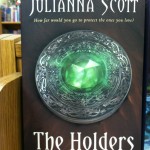 Today we have Hush, Hush by Becca Fitzpatrick and The Holders by Julianna Scott.

I think I may have found a new sleeper in The Holders.  According to Goodreads;

17-year-old Becca spent her whole life protecting her brother from, well, everything. The abandonment of their father, the so called ‘experts’ who insist that voices in his head are unnatural and must be dealt with, and the constant threat of being taken away to some hospital and studied like an animal. When two representatives appear claiming to have the answers to Ryland’s perceived problem, Becca doesn’t buy it for one second. That is until they seem to know things about Ryland and about Becca and Ryland’s family, that forces Becca to concede that there may be more to these people than meets the eye. Though still highly skeptical, Becca agrees to do what’s best for Ryland.

What they find at St. Brigid’s is a world beyond their imagination. Little by little they piece together the information of their family’s heritage, their estranged Father, and the legend of the Holder race that decrees Ryland is the one they’ve been waiting for. However, they are all–especially Becca–in for a surprise that will change what they thought they knew about themselves and their kind.

She meets Alex, a Holder who is fiercely loyal to their race, and for some reason, Becca and Ryland. There’s an attraction between Becca and Alex that can’t be denied, but her true nature seems destined to keep them apart. However, certain destinies may not be as clear cut as everyone has always believed them to be.

Becca is lost, but found at the same time. Can she bring herself to leave Ryland now that he’s settled and can clearly see his future? Will she be able to put  the feelings she has for Alex aside and head back to the US? And can Becca and Ryland ever forgive their father for what he’s done?(less)

Next we have Hush, Hush. by Becca Fitzpatrick.  The cover is very intriguing and makes me want to open it.  From Goodreads:

A SACRED OATH
A FALLEN ANGEL
A FORBIDDEN LOVE

Romance was not part of Nora Grey’s plan. She’s never been particularly attracted to the boys at her school, no matter how hard her best friend, Vee, pushes them at her. Not until Patch comes along. With his easy smile and eyes that seem to see inside her, Patch draws Nora to him against her better judgment.

But after a series of terrifying encounters, Nora’s not sure whom to trust. Patch seems to be everywhere she is and seems to know more about her than her closest friends. She can’t decide whether she should fall into his arms or run and hide. And when she tries to seek some answers, she finds herself near a truth that is way more unsettling than anything Patch makes her feel.

For she is right in the middle of an ancient battle between the immortal and those that have fallen – and, when it comes to choosing sides, the wrong choice will cost Nora her life

Not sure what to think about the blurb.  If you like romances, this might be the one for you.  Mixed reviews on Goodreads. What do you think?

Any other H books you can suggest?