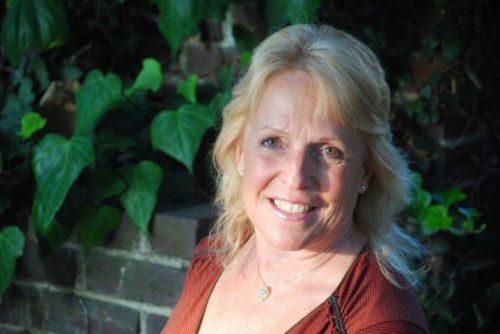 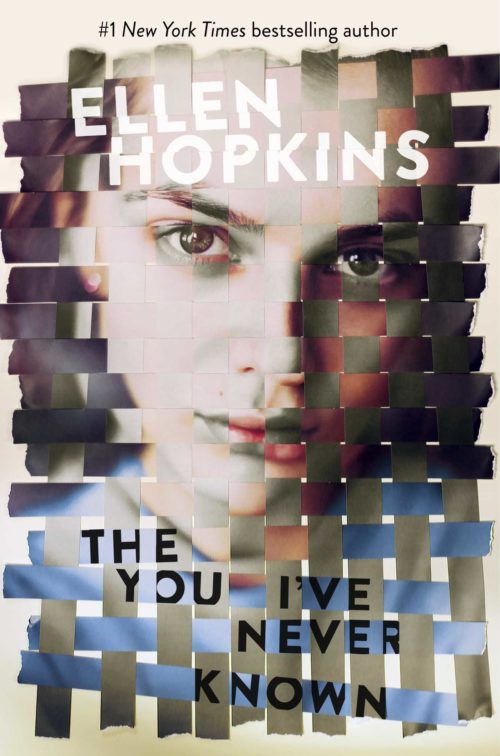 The You I’ve Never Known

Though there is now a long list of YA authors writing about complex and painful topics that affect teens, Ellen Hopkins, who has penned more than a dozen teen novels, remains an institution. And as more writers and readers are drawn to the genre that she helped pioneer—issue-based teen fiction—she insists that those who are committed to writing about difficult subjects must do more than simply follow what’s in fashion.

“The market has, in that area, become pretty bloated, but you can’t just go into it because it’s a trendy thing,” she says. For her, the pull has always been personal, beginning with Crank, published in October 2004. Hopkins, who loosely based that narrative on her older daughter’s struggle with crystal meth, “didn’t think about the market at all when I wrote it,” she says. “And my editor never said ‘Dial it back’ or ‘Amp it up.’”

Crank changed the way Hopkins looked at writing. For one, she was celebrated for going deep into some dark, edgy subject matter, which wasn’t as common in YA as it is today (the book’s closest corollary was Go Ask Alice, published a generation earlier), but for Hopkins, the tough topics and confessional tone were second nature. “My teenage years were looking at the end of the Vietnam War, smoking weed, having sex before marriage—and I carry my own sense of morality through that,” she says. “I never censor myself, so I don’t censor my characters.”

Over the years, her novels have pushed boundaries, but, she says, “they were places that needed to be written about—incest, sexual abuse, abuse. Kids needed people to talk about it with them and for them. It became necessary.”

Hopkins’s newest book, The You I’ve Never Known (S&S/McElderry, Jan. 2017), is also deeply personal. It’s the story of a child kidnapped from daycare by her father and separated from her mother for years. (Hopkins says that she went through a similar experience with her own ex-husband and her then-three-year-old daughter.) This book is an example, she says, of the evolution of how adult-child dynamics are depicted in YA. “Early on, we were told to keep adults way out of the picture—that they were the antagonists.” But the father’s presence in The You I’ve Never Known is essential, she says. “What a complex relationship this is, when she comes to discover that everything he’s told her up to this point was a lie. It divides the way she feels about him and herself too.”

Hopkins says that she spends about two hours a day engaging with readers in some way, whether answering emails or reading deeply personal messages from fans. “When they write me, it’s never Mrs. Hopkins or Ms. Hopkins; it’s always Ellen,” she says. “They’re always comfortable—it’s as if I’m this confessor.”

A few times over the years, the notes seemed so dire that she notified the authorities. She remembered a tense email exchange that she had with a teen girl several years ago that began with “I’m here tonight and have a knife in my hand,” and prompted the author to send the police to the girl’s home the next morning.

Serving as a trusted adult and friend—and sometimes the only one—is a huge responsibility, Hopkins acknowledges, but it’s one that she does not want to pass off to someone else. “There are times when it feels like a lot, but it also makes me grateful for my life,” she says. “I haven’t been through everything personally—these kids have. I’m fortunate in so many ways.”

Ellen Hopkins is one interesting author. I’ve had the pleasure of meeting her once. She referred to me as the woman with the big hair. I slay. 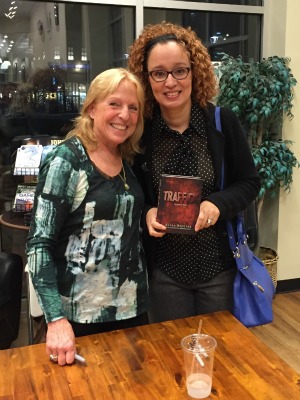 Can’t wait to read this book.