I love it when friends inspire me by writing books for me! Books with strong female characters especially move to the top of my reading list. That’s why I want to remind you to support indie authors; these people are taking charge of their lives and being their own (s)heros.  My fave Shero’s journey is from my friend Nicole Cutts. 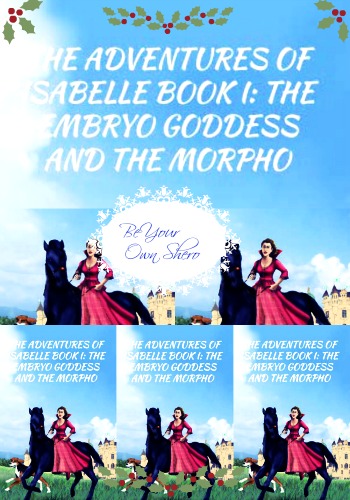 Click here to read my book review to be EMA (even more awesome)! Be your own Shero.

Are Â you a self published author? Have you written a great book, novel, short story, novella, or picture book and want to tell the world about it?

Buy an ad spot on An Unconventional Librarian.

Why? Â As a blogger and a book seller I understand the importance of getting the right book into the hands of a reader. Readers can’t buy your book if they don’t know it exists! So the question is, if readers don’t see your book in a bookstore where can they see it? 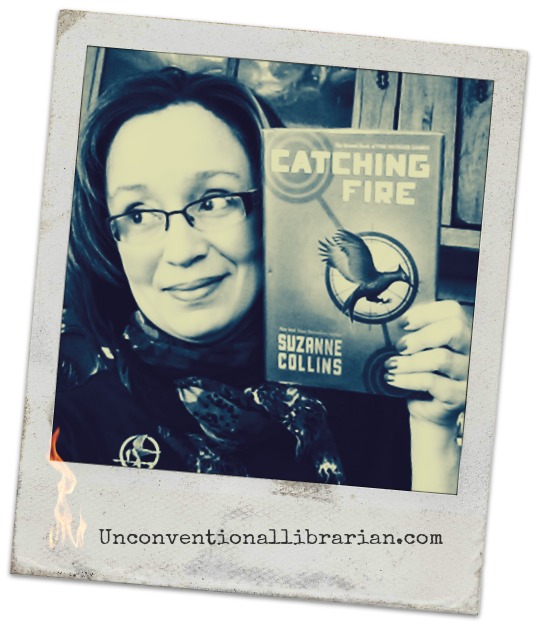 The answer is: on a blog just like this! Â More and more readers trust book bloggers as a source of finding their next great read. They like us and as a result trust our judgement based on shared interests. Â It’s kind of like the alliance Katniss and Peeta form with other champions in the Quarter Quell, without the menacing monkeys. Â Readers who come to An Unconventional Librarian like middle grade, Young Adult, and children’s books.

Buy an ad spot on An Unconventional Librarian’s site and get easy additional exposure to potential readers. Choose your weapon below to help fight off President Snow and get noticed by future readers and friends.

Brian Rowe write a book called Over the Rainbow, which we highlighted recently, here.Â  He loved me so much for highlighting his new book that he wrote a love letter to me in which he raves about my intellectual prowess and the beauty of my brain.
Not really.Â  What he did write, however, was a post describing how he got to be a self published author.Â  And about dinosaurs.Â  And really? The only things that trump dinosaurs are pirates and cake, so I’m sure this will be an enjoyable book. 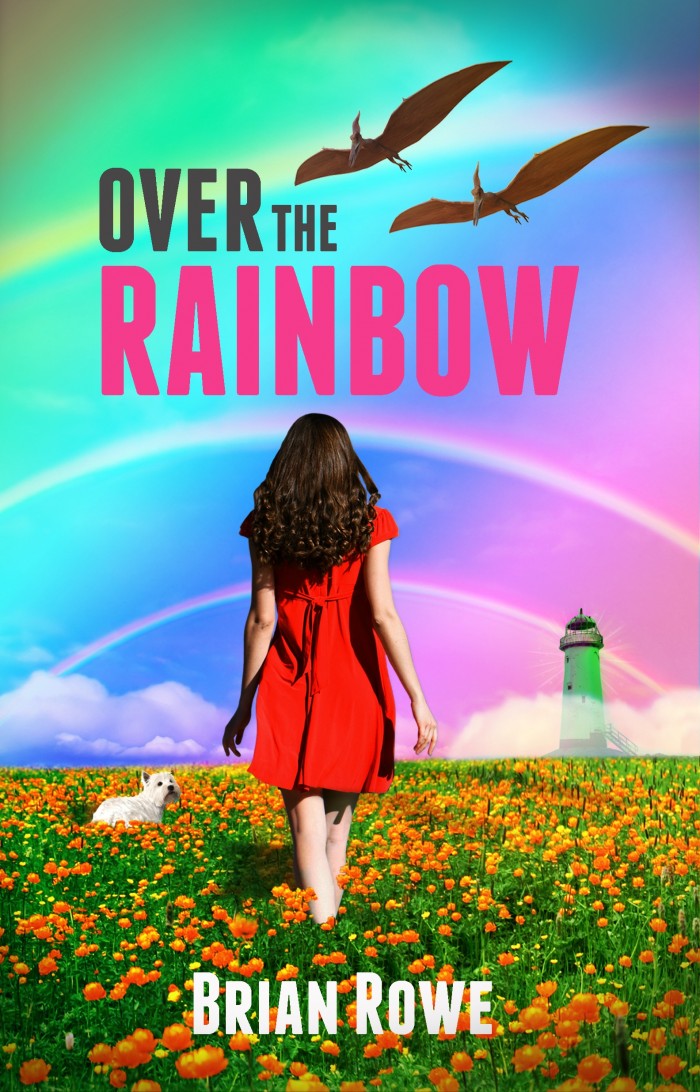 Over the Rainbow marks my ninth self-published novel. I love the control I have over my work in self-publishing, and no book I’ve ever written has needed as much control as Over the Rainbow. This is a book that incorporates science fiction, fantasy, action adventure, and coming of age; it’s a book that deals with lesbianism, the rapture, The Wizard of Oz, and dinosaurs. I queried agents with this book between August 2012 and March 2013, and even those who liked it said that the book would never see the light of day without some of the creative elements of the book being toned down a little, or eliminated completely. One agent, for example, told me I should cut out the dinosaurs. I knew from the beginning Over the Rainbow was going to be a difficult book to sell to agents and publishers, and in the end, I decided it was best with this one, probably more than any book I’ve written, to ultimately go the self-publishing route.
I’ve self-published many young adult books before, including the Happy Birthday to Me trilogy, but I’ve never written a book I care about more than Over the Rainbow, and this time, I really wanted to do it right. Not only have I pulled out all the stops with the marketing of the book, and worked hard to make sure the book had a beautiful cover, I’ve done all I can to ensure the manuscript is the best it can be. Many are wary of self-published books because they’ve been burned before, with so many typos and inconsistencies in the text. But such is not the case with my new book. Not only have I done ten full drafts, twice the amount I usually do, but Over the Rainbow has been professionally edited by a traditionally published author, and copyedited by two different professional copyeditors. I’ve worked tirelessly night and day for the last few months in making sure the book reads just as professionally as would a traditionally published novel. The reader, every time out, deserves only the best.
Over the Rainbow is coming out Tuesday, August 6th, and it’s the first book I’ve self-published that will be appearing on five different platformsâ€”Amazon, Barnes & Noble, Kobo, Apple iBookstore, and CreateSpace. For too long I stayed exclusive to Amazon, and this summer I decided to branch out to all the various platforms customers use to read their books. I’ve never been, and am still not, against traditional publishing, and will start querying my next young adult novel Magic Hour later this year. But self-publishing should never be looked at as a last resort. It is a viable option for all authors, and can be loads of fun. And in the case of Over the Rainbow, it proved to be the best route to go.
I’ll be sure to read my copy on my kobo mini.
Swoon!