I’ve have a few beauties to share with you in preparation for the Martin Luther King holiday.  Why not discuss the Civil Rights Movement as well as Dr. King’s legacy?

I’ve have a few beauties to share with you in preparation for the Martin Luther King holiday on Monday.  Why not discuss the Civil Rights Movement as well as Dr. King’s legacy?

It’s January; What do I read?

So you wanna read some diverse books this year? Don’t know where to start? I can help. Following are a few suggestions if you want to get one diverse read in this month.

COURAGE TO SOAR by Simone Biles with Michelle Burford 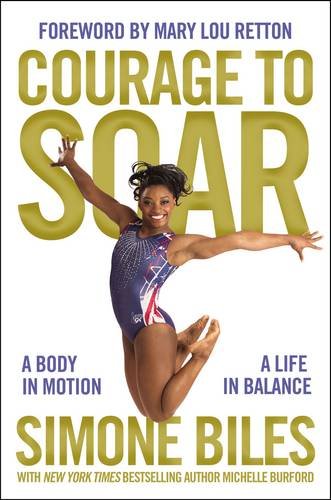 This Olympic gymnast soared her way into my heart. I had all the feels watching her.

THE SUN IS ALSO A STAR by Nicola Yoon 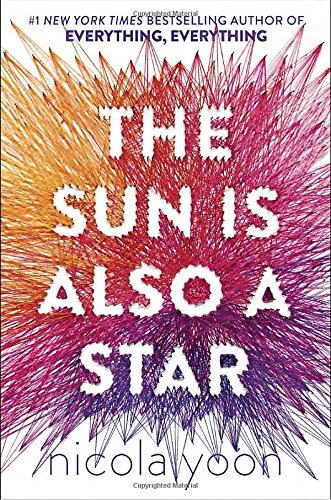 I like the idea of this book because the author and the main character is Jamaican. And we need more Jamaica in our lives. Now that we’ve got YA covered, need something for a younger kid? Have you read 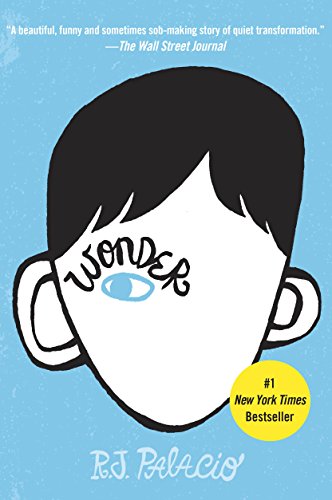 I know there are younger kids growing up so surely someone somewhere needs a copy of this book. Who doesn’t want to be a better person after reading about Augie? Already read it? How about 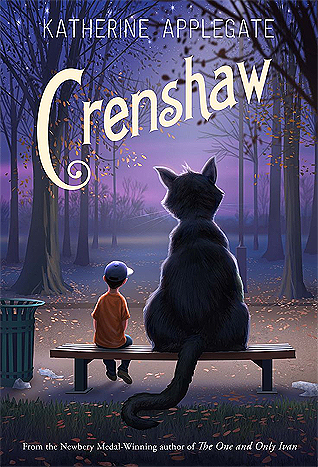 You’ll look at homelessness differently. And for the littles, I suggest

Marvelous Cornelius: Hurricane Katrina and the Spirit of New Orleans by my buddy Phil Binder 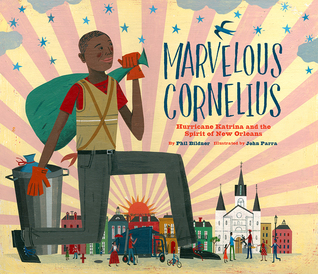 Hurricane Katrina and New Orleans and the wonderful garbage man who loved his city.

There. Is that enough to get you going? Let me know what book or books you chose! 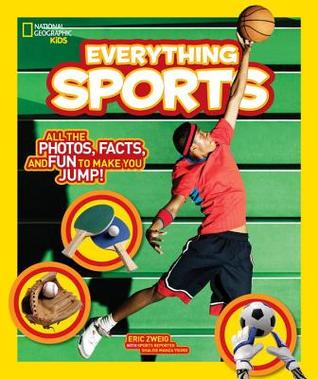 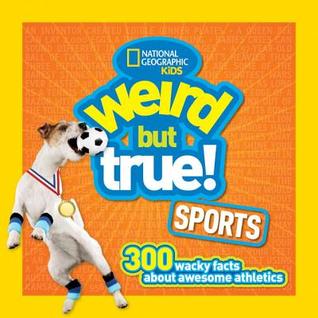 Let’s Hear it for the Girls!
Books, Women and the Olympics 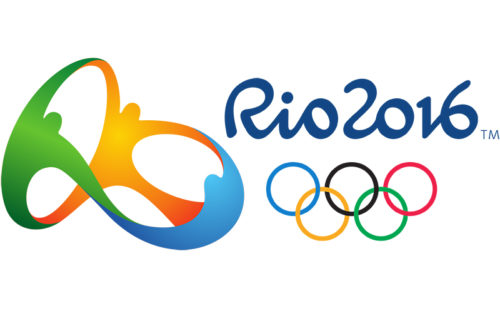 If you love the Olympics as much as we do around here, you’re probably glued to your TV set! When you’re not watching the Olympics, maybe you are reading about the Olympics? There are so many great athletes to learn about it’s hard to know where to begin.  Let’s hear it for the girl! Many female athletes have made history over the years and while Rio has just gotten started, let’s look back and see what women have made it into a book. Serena Williams. She’s amazing and definitely has done things her way. She doesn’t care what anyone thinks of her, either. She’s unconventional. I like it. 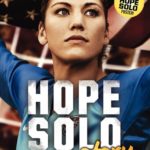 Hope Solo. She’s the gal you’ll love to hate. She’s probably one of the best goalies in the world but who would want to room with someone who has a reputation of domestic abuse? It’s a tough life for sure, but she keeps winning. 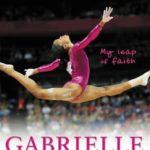 Gabby Douglas. America’s newest sweetheart proves that pint size people pack a punch on and off the field. She’s so sweet and her story is so inspirational you can’t help but cheer for her. 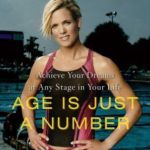 Dara Torres isn’t competing in Rio this year but she shouldn’t have to. At the Beijing Olympics she won a medal. Well, ok a few. She’s won 12 medals in all. She was 41. You’re right girl, age IS just a number.

So if you’re looking for encouragement, why not pick up a book about one of these ladies? I’m sure you’ll be motivated to win. Or to at least get off the couch.

Let’s hear it for the girls! Who’s your fave Olympic athlete this year? Toby McGill dreams of becoming a world-famous chef, but up until now, his only experience has been watching the Food Network. When Toby lands a summer job at Killer Pizza, where pies like The Monstrosity andThe Frankensausage are on the menu, things seem perfect. His coworkers, Annabel and Strobe, are cool, and Toby loves being part of a team. But none of them are prepared for what’s really going on at Killer Pizza: It’s a front for a monster-hunting organization!

Learning to cook pizzas is one thing, but killing hideously terrifying monsters? That’s a whole other story. Still, if Toby quits Killer Pizza, will monsters take over his town?

and then for the sporty types, The Kicks is written by Olympic Gold medalist Alex Morgan! She teaches  self confidence and determination in practically the only sporty series written for girls. Bonus? Girls of color on the cover; SCORE!!

So, what K books have you read?

If you’re like me, you’re enjoying every prime time Olympic event.  If you have a sporty kid at home or perhaps a future Olympian, why not share these books with them to pique their interest? They’re short enough that even a choosy reader might be inclined to read about their favorite winter sport.

The sports covered in the collage are: Curling, Skiing, Figure Skating, and Snow  Boarding. What Olympic events are you enjoying?

If you’re like me when the Olympics are on, you’re all like WHOOOOOPIE!!! I’ve said it during the Summer Olympics and I’ll say it now, I will watch ANY and ALL televised Olympic events!

Despite the fact that Sochi is having some real problems getting ready for the games, I’m sure in the interest of unity everyone will get their acts together and we’ll all have a good time.  This is a great time to talk to kids about how we are all different but yet we’re the same.

Here are a few pictures from the Olympic webpage that caught my eye: Look how cute these mascots are!?!  I found a website for the kiddos to learn about the mascots.  Click this link and check it out.

Another photo I found reminded me of Katniss from Hunger Games. You know I had to get a book reference in somehow, right? I’ve got a pinboard full of Olympic games and activities. I’m always looking to add more items to it so let me know if you have a board too and we can share in the excitement!

By the way, what’s your favorite Olympic event aside from the opening ceremonies? Mine is Figure skating.

I’ve have a few beauties to share with you in preparation for the Martin Luther King holiday on Monday.  Why not discuss the Civil Rights Movement as well as Dr. King’s legacy?