Ok so maybe it’s no secret that I want to be a ninja. I mean, who doesn’t want to sneak up on the bad guys and exterminate them? 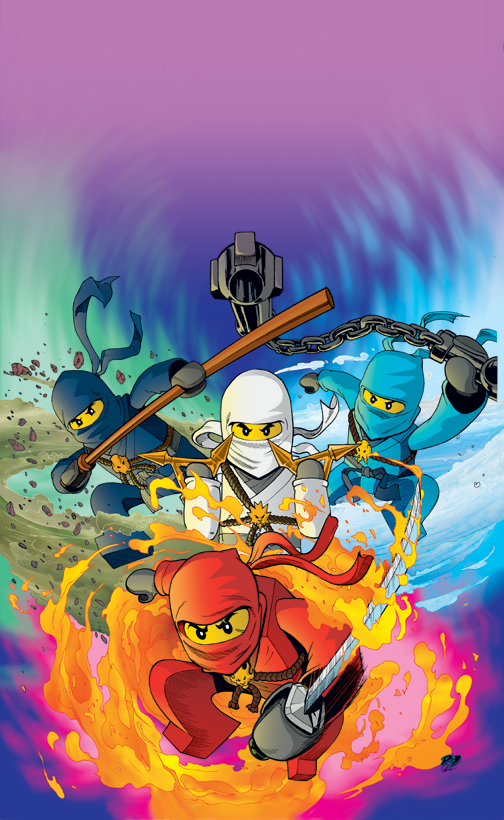 If your kiddos are all things LEGO here’s a graphic novel just for them from my pals at Papercutz!

Set between episodes of the TV series, it tells the untold story of what happened to the team after they were stranded on a comet by Cryptor. Let’s just say that not everything was what it seemed!

I love getting the backstory, don’t you? It feels like part of the IN crowd! 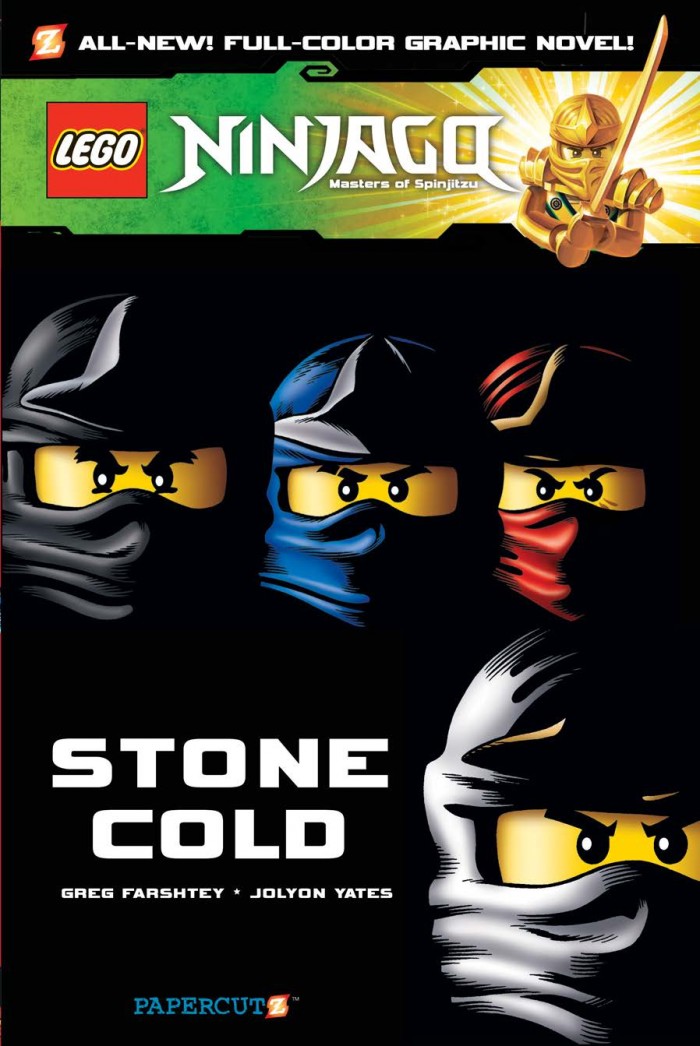 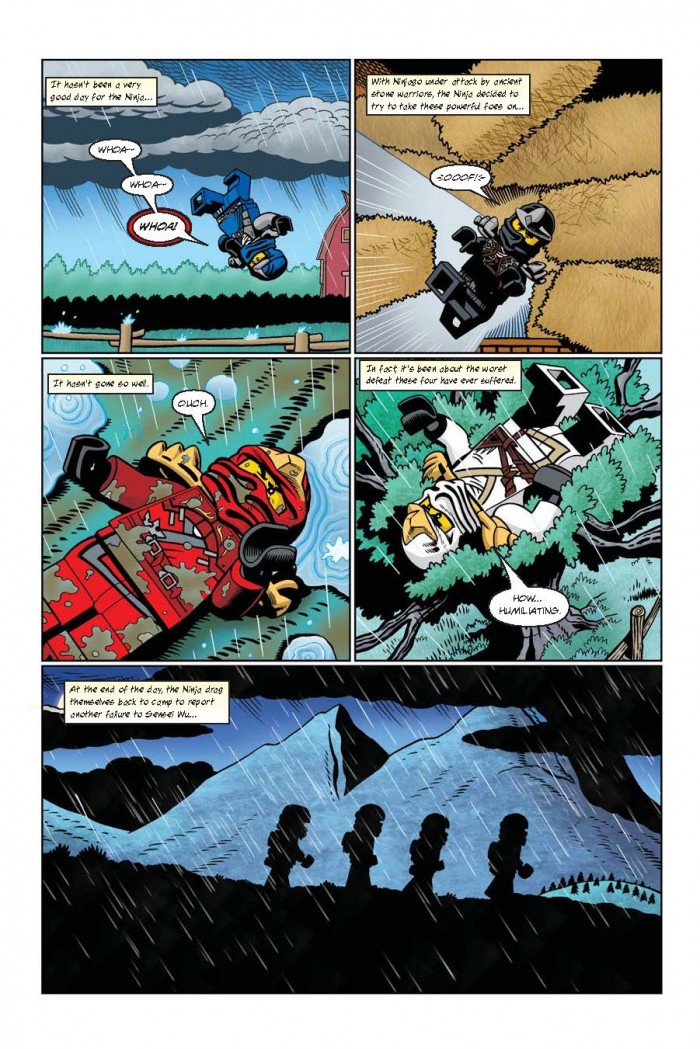 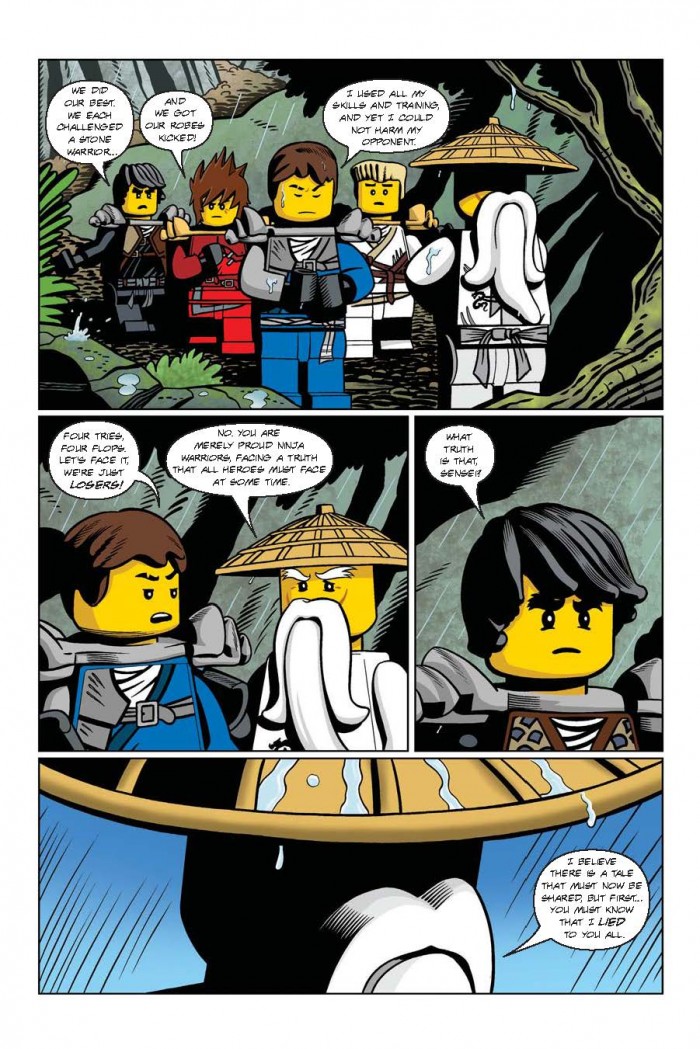 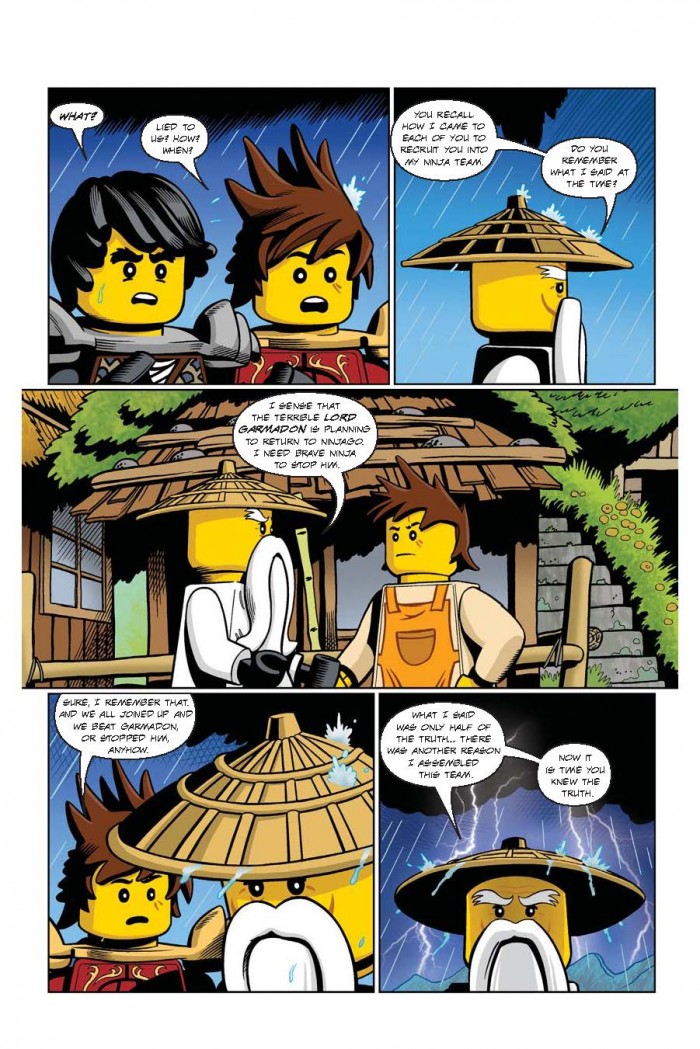 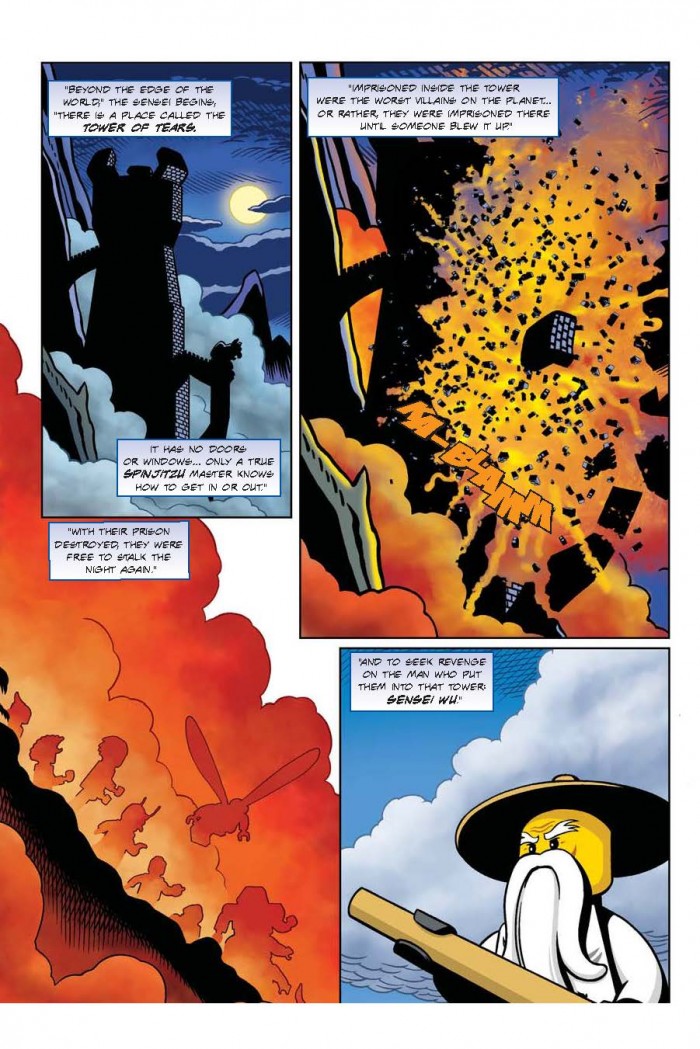