Have you ever just wanted to kick yourself? Sometimes I do. And this week was one of those times.  I began reading The Marriage of Opposites by Alice Hoffman, which was my September Book of the Month Club pick. I chose it because it was Alice. Friggin. Hoffman. 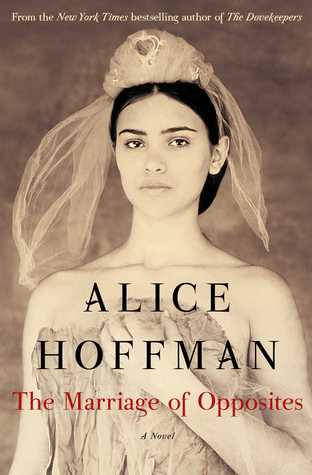 I thought I would skim my way through this book and be done in a day or two. But I received no such luck! Because I hadn’t read any reviews or even the synopsis (at least very well) I figured this was just a typical book about a woman getting the love she wants. That’s why I could kick myself.

Turns out, I was kinda right and kinda wrong. I was hooked after the first chapter! Turns out the heroine is the mother of famed impressionist Camille Pissaro.  I also learned that the family were French Sephardic Jews living in what is now the US Virgin Islands.

The book was dense and fulfilling and I was transported to the island to see the faces of the donkeys, feel the intense heat, and feel the anger of the slaves and the Jewish people who owned them. Who knew Jews owned slaves? I sure didn’t!

I finished the book and realized it was promoted as a historical fictionalized account of the artist Camille Pisarro. I was like, DOH!

Anyway, I enjoyed this very much! Also? It became a book I finished during the Dewey’s 24 Hour Readathon and the impetus for my Mini Challenge Diversity Challenge. 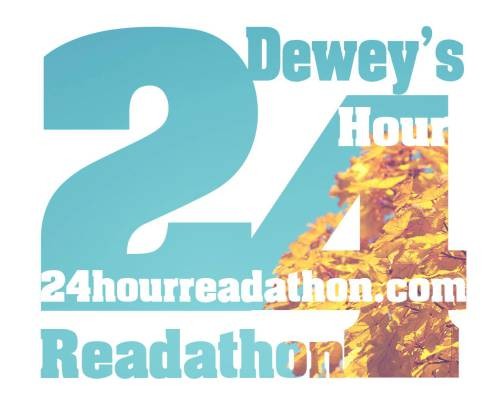 The Marriage of Opposites is the perfect book club book. Suitable for teens and adults of all ages.