Skip to the content
The holidays are just around the corner (eek!) and now’s the time to start thinking about gifts for the bibliophile on your list.  I’m compiling my list and I’m checking it twice, making sure Santa knows what book goes to which lucky reader. 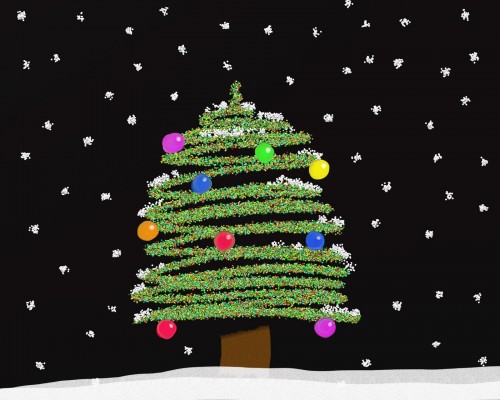 I am now curating books in the following categories:
Cookbooks make great gifts: aka cookbooks for the terrible cook (COOKBOOKS)
Books Dad wants but doesn’t know it (HISTORY, BIOGRAPHY, ROCK AND ROLL)
Books that will keep the little ones busy on Christmas morning and out of Mom’s hair (MIDDLE GRADE AND PICTURE BOOKS)
Books Mom will curl up under the blanket and enjoy: aka Mommy’s Day off! (CHICK LIT, MYSTERY, POP FICTION)
Book related items: bookmarks, book themed clothes, jewelry, etc.
Want your title in this list? Email me at [email protected] SUBJECT: 2015 Holiday gift Guide 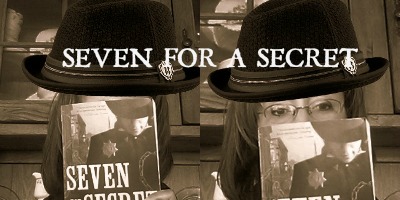 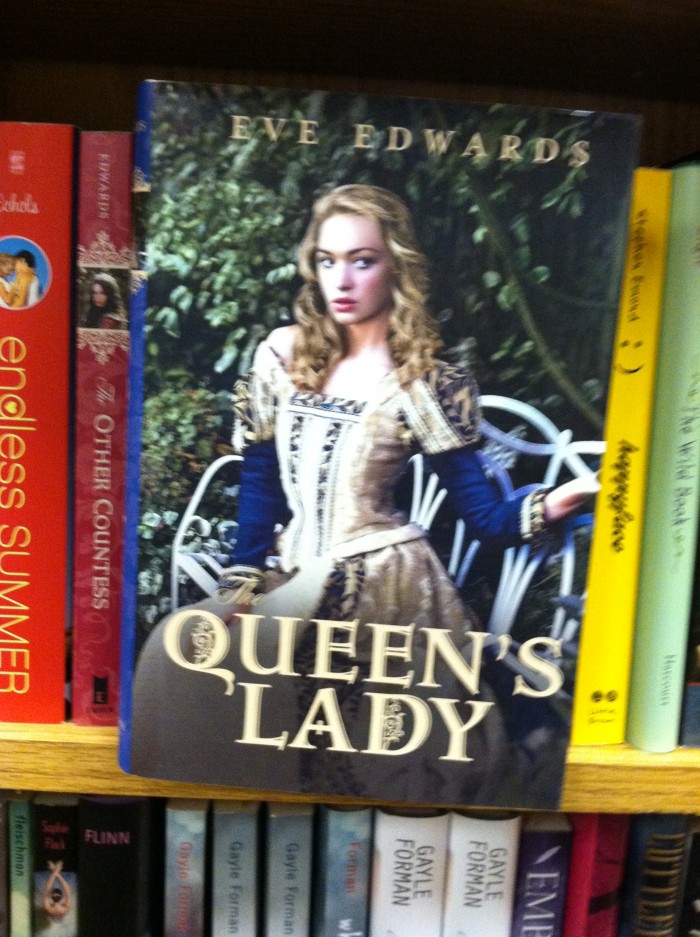 Here’s The Queen’s Lady by Eve Edwards.  I like historical fiction as much as the next book lover, but COME ON WITH THIS COVER???? Seriously? this looks as historically accurate as I do in my tiara.  Here’s a blurb from Goodreads:

1584 – Surrey, England When Lady Jane Rievaulx begins service to the Queen at Richmond Palace, she is thrilled at the court’s newest arrival . . . Master James Lacey. Despite her previous courtship with his older brother, James is the man she truly loves. And for his part, he cannot deny his fascination with her. However, James is setting sail on a treacherous journey to the Americas, seeking absolution for what he sees as past sins. But when Lady Jane is forced into a terrible situation by her own family, there is only one man to save her. Will Master James return to his lady ­- before it’s too late?

Hopefully, for those of you who can’t get enough of these kinds of things, you’ll like it.  I might hafta pick up the queen of historical fiction, Philipa Gregory’s books and see what they’re about.  I do love a good historical read.