Have you ever wanted to own your very own sweet baby wild animal? Me too! The problem is obvious, though. Those cute little guys don’t belong in the house, and I’m really not sure how they’d get along with Bailey. But I digress. If you’ve ever wanted a sweet little baby fox of your own, here’s how you can own one.

Get it in a book! 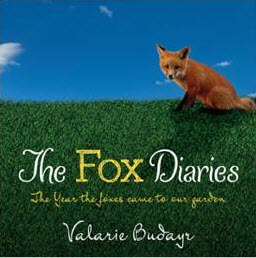 My friend Valarie has written an adorable book just for you (me) called The Fox Diaries. 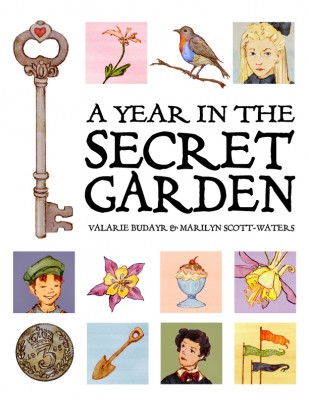 If you’re a homeschooler or have a tween bookclub, these activities are perfect: you can do crafts, make food, and engage in bookish activities all year long!

Just fyi, Vals has a website called Jump Into A Book and hosts Multicultural Children’s Book Day, which I have happily participated in for years! The world needs to know about diverse readers and writers!

I guess I better return all this fox kibble since I can read the book instead.

Oh I love stories in which animals outsmart other animals. And My Lucky Day is no different. Check it out!

Isn’t that fun? My littles used to love ending! What’s your fave book about an animal outsmarting another animal? 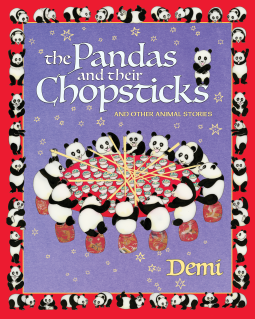 The Pandas and Their Chopsticks by Demi

Don’t be fooled by the lightearted and slightly odd cover of The Pandas and Their Chopsticks. This is a book for the whole family to enjoy, PLUS there are moral lessons (don’t roll your eyes) that are easy to learn. Â See here’s the thing about morality tales: They teach you a lesson. And the lesson has to be easy to get cuz sometimes you’re difficult. And when you’re difficult you might do something not smart and hurt someone or act mean or act in a way that is not helpful to society. So, morality tales tell you why what you did was stupid without saying you’re stupid or a jerk or whatever.

For example, you know that guy at work who is always bragging about his accomplishments, saying how smart he is or how much money he makes? Yeah, that guy; annoying, huh? Â Well in The Fox Who Was King of the Forest, we learn that the tiger (aka annoying guy at work) meets a fox and instead of eating the fox (who is waker but smarter), was tricked into believing that the fox was more powerful than he was! The moral of this tale is: the weaker you are, the smarter you have to be.

What’s all that have to do with you? Simple: ignore the big blowhard at work. You can be as good as him or better. You just have to work smarter, because he’s really just a big dummy. Â Ok I‘m paraphrasing but you get the point, right? Â There are many different ways to interpret this story, and that was mine.

Now you know why they say smart as a fox or clever as a fox, right?