“Annie appealed to me for many reasons…First, because she was a young cowgirl struggling to excel in the man’s world of the wild west. Second, because I thought we could weave ‘lessons-learned’ into the books so that young readers, especially teen girls, would have a role model with strength, courage, determination, and strong morals.” 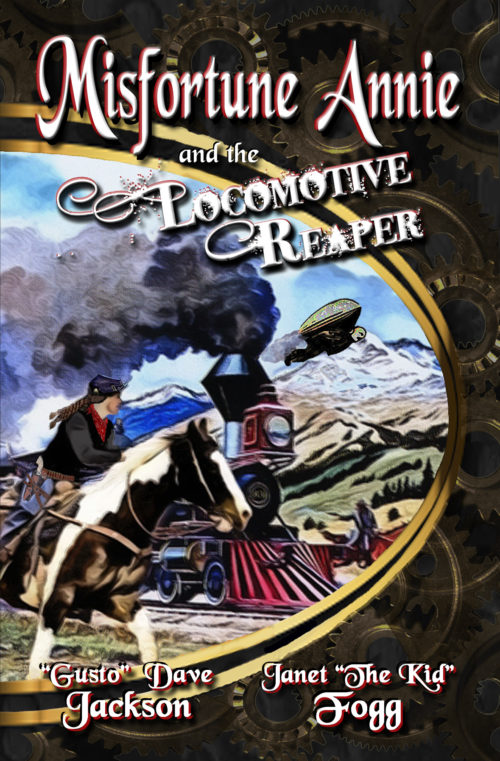 When Annie, the fastest gunslinger in the 1880s wild west, inadvertently stops a stranger from attacking a train, the government believes she’s the only one to have seen the Locomotive Reaper and survived to tell the tale.  Promising to find out what she can about her missing father, the Director of the Secret Service persuades Annie to swear in, but too soon, her detested nickname re-stakes its claim. 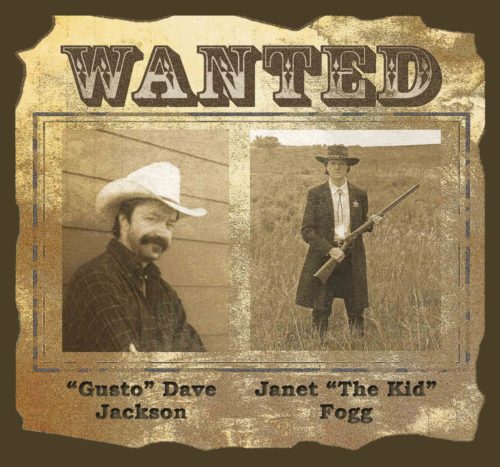 Reckon I can fit in this book too? 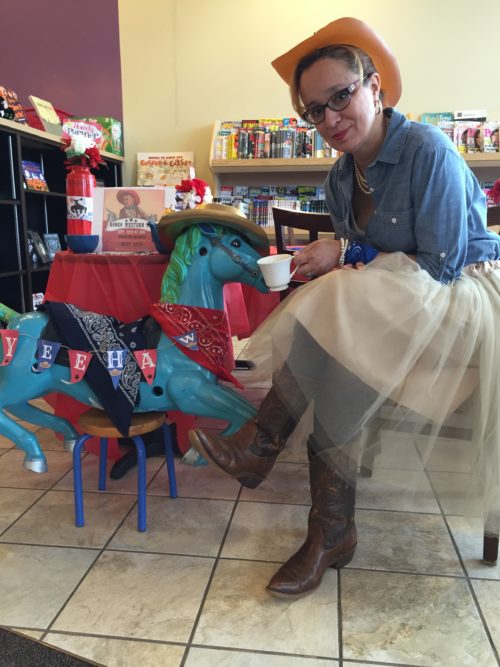 Find the authors and make them put Pammy Pam in the sequel, will ya?