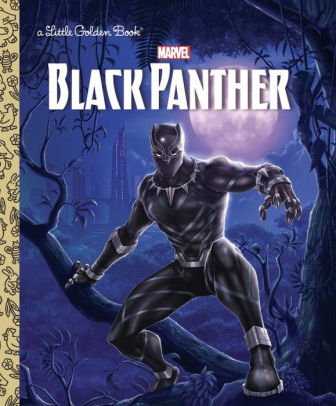 Books to Try if You Liked Black Panther

If you liked the Black Panther movie, you’re not alone. Millions of dollars have been spent at the box office to show this AA (African American) superhero  some love.  The Black Panther is a story for everyone who likes to read. Why? Black Panther has:

And that’s just the first few things that entered my mind. Books like The Black Panther that include and celebrate the African experience are called AFROFUTURISM. All that fancy word means is that it’s the future (dsystopian/sci-fi) world through an Afrocentric lens rather than an Eurocentric lens. What does that mean? Simply that while the majority of space thrillers feature white culture and are reminiscent of cities they are familiar with (New York City, Europe, etc) Afrocentrism focuses on people whose ancestors came from Africa and honor the spirits and traditions and histories there. The problem is, most of the outside world doesn’t know about Africa’s rich history so the world needs to catch up. A lot of the experiences are similar enough for all cultures to appreciate: bad guys, a heroic quest, fast cars, spaceships, weapons, honor, glory, duty, familial ties, etc. And who doesn’t love to hate the bad guy?

Don’t know where to go to find Afrofuturistic books? That’s why I’m here! To help you catch up on Afrofuturistic literature I’ve compiled a list of books and authors. Any of these books would qualify for The Diversity Reading Challenge as well. 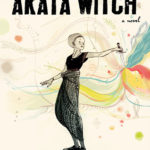 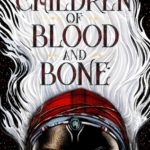 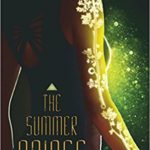 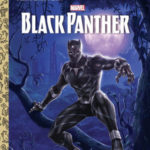 My lil nephew doesn’t know this but he’s getting this book!  You probably already know that Golden Books and all the major publishers make leveled readers for DC and Marvel superheroes.

World of Reading: This is Black Panther: Level 1 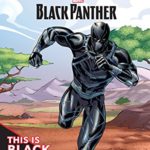 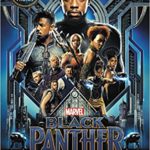 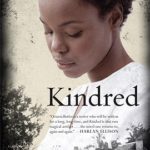 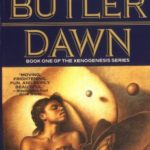 Butler is probably the premiere Afrofuturistic writer. And she’s prolific; do check her out! 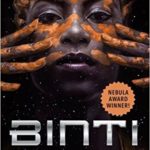 The Fifth Season (The Broken Earth #1) by N.K. Jemisin

Brown Girl in the Ring, by Nalo Hopkinson

Dark Matter: A Century of Speculative Fiction from the African Diaspora edited by Sheree Thomas

AUTHORS TO CHECK OUT