Here I am with Veronica Roth of Divergent and Insurgent.  I can’t wait for Allegient to come out in the fall! 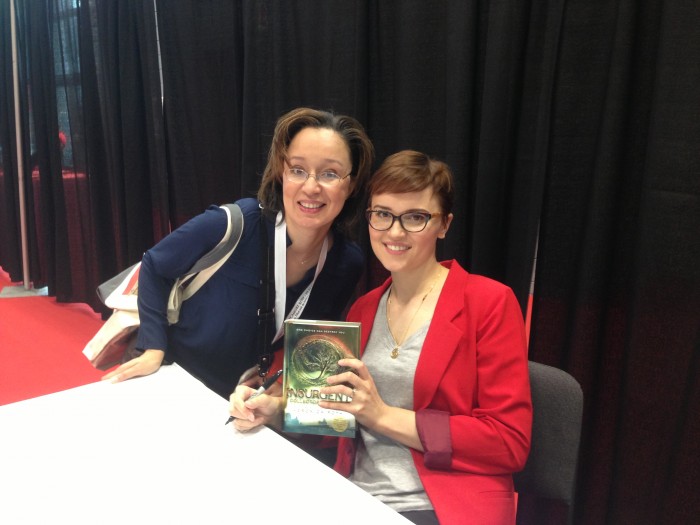 Have you read the series?  What do you think?

Ok so unless you don’t have internet then you haven’t heard that I met Cassandra Clare, The Mortal Instruments series, at a fab BEA party! 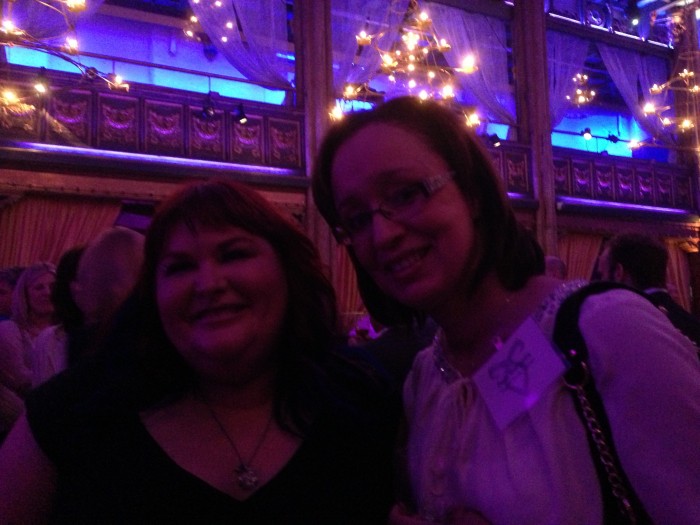 You might have seen these on my tumblr but now they’re here.  To be sure, she was not easy to catch up to at a party, but I am equally persistent.  When I finally did get a second, she was nice.

Here’s a few more snaps from the party: 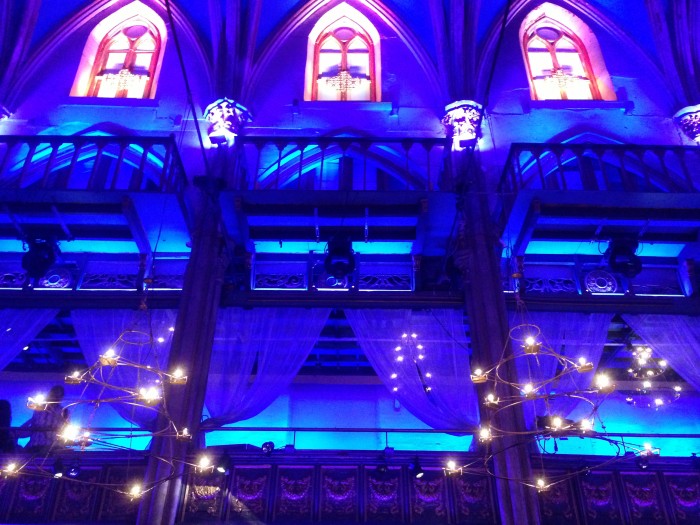 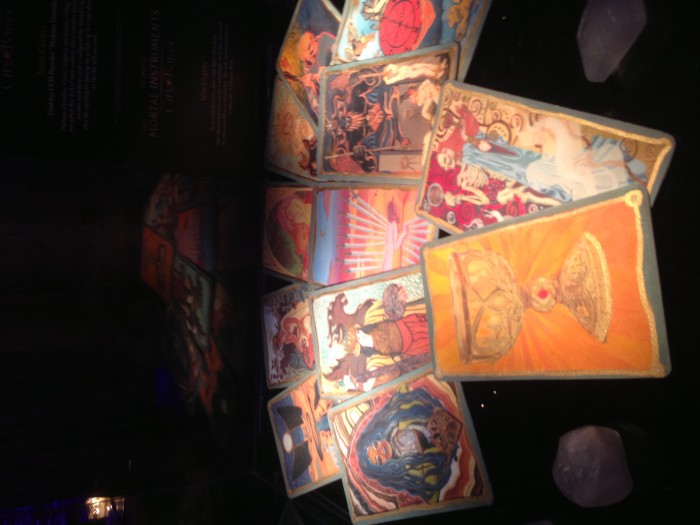 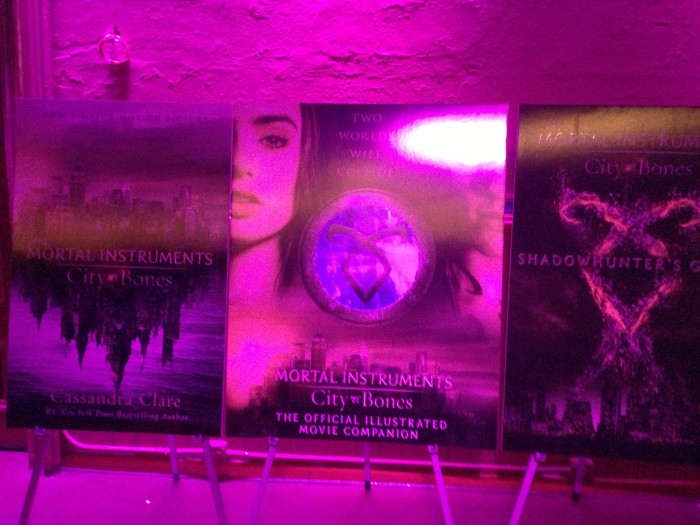 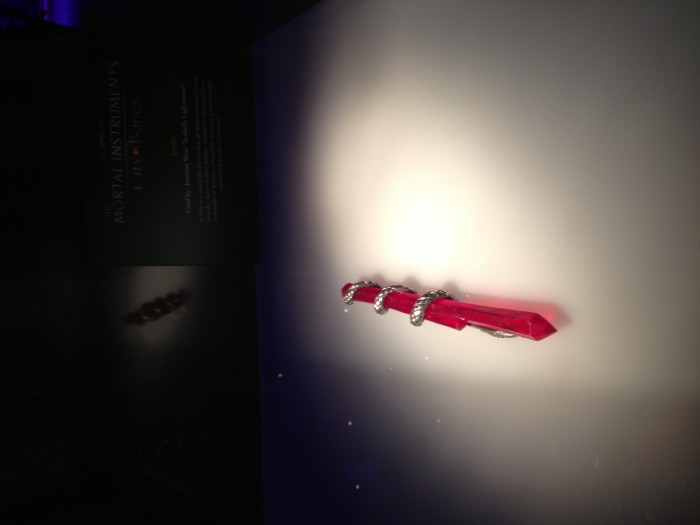 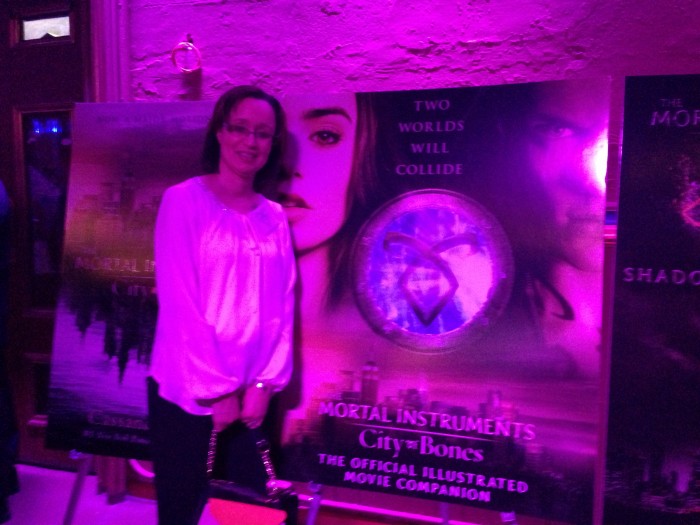 I’ve made plans to see the movie.  I’ll be taking Pumpkin and hopefully some friends from the bookstore.

I realized I haven’t done my BEA recap so for the next few weeks I’ll post my pics of books and authors I met. 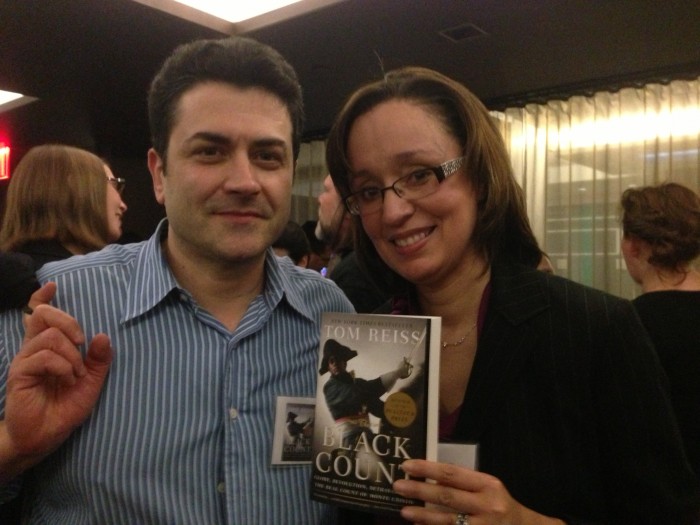 Here I am with the smart Tom Reiss.  I read The Black Count back in the fall as part of the From Left to Write online book club.  The book is about Alexandre Dumas, pere, as they say.  The father of the man who wrote The Three Musketeers.  To be sure, AD had his own very exciting life and was also a writer.  Here’s my review.

I probably frightened Mr Reiss to death because I told him that as a trained librarian, I am forced to check the references of the books I read.  I was glad to tell him that his references checked out.  He screamed and ran away from me!

Not really.  But he was a super smart guy and if his people are listening right now, I would LOVE to review The Orientalist.  (call me) 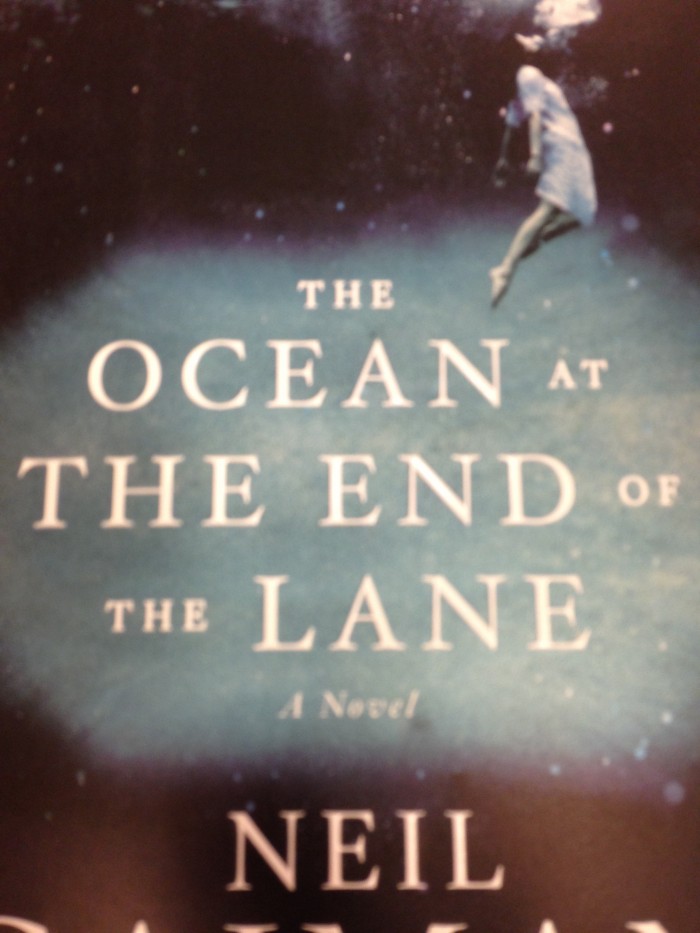 There is something to be said for buying into the hype when something new comes out.  This time is one of them. Heretofore, I’ve respected Neil Gaiman’s work, although the only work of his I really liked was Chu’s Day, a picture book.  Coraline made my skin crawl. I passed out free copies of Good Omens on World Book Night.

Seeing as NG was the most uttered word at BEA13 I thought for sure I would’ve had a chance to run him over and charm him with my, um, charms.  Our paths did not cross nor did I snag the coveted new book.

As luck would have it, I came across newly released Ocean at the End of the Lane at work and my co worker loved it.

but who doesn’t love 7 year olds?

What are some of YOUR fave Neil Gaiman’s books?