My Real Children by Jo Walton

Sometimes you read a book that makes you think. And sometimes you just can’t put the book down.  Isn’t it fabulous when you finally get to meet the author and he/she is as smart and great as you’d hoped they’d be? That’s the case with Jo Walton’s 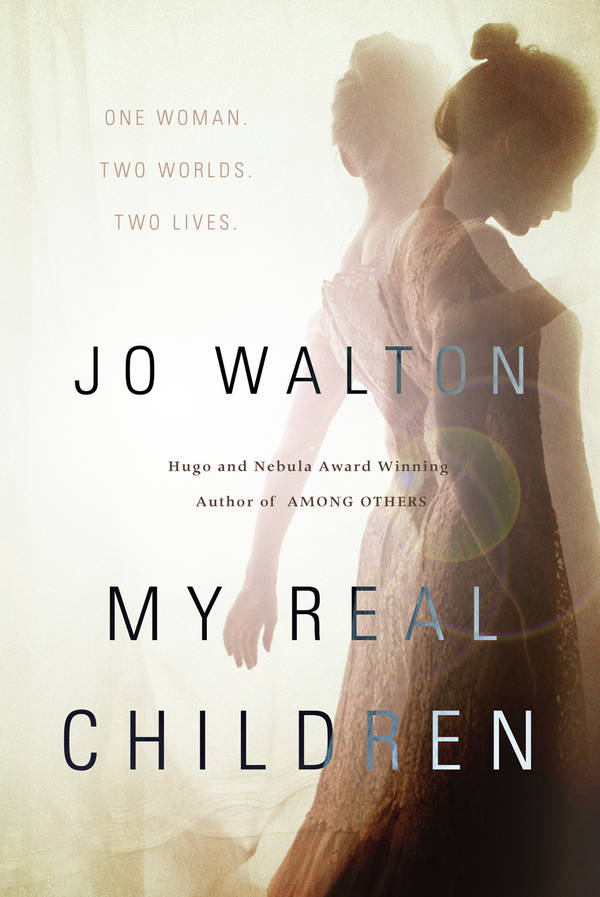 Intrigued? Here’s a bit about it:

Her childhood, her years at Oxford during the Second World War—those were solid things. But after that, did she marry Mark or not? Did her friends all call her Trish, or Pat? Had she been a housewife who escaped a terrible marriage after her children were grown, or a successful travel writer with homes in Britain and Italy? And the moon outside her window: does it host a benign research station, or a command post bristling with nuclear missiles?

I love love this book. Thanks to a  meeting with Brandon Sanderson, I’ve discovered the joy of Science Fiction and Fantasy books! To be sure, YA includes both genres, so jumping to adult Sci Fi was not difficult.  If I can enter an alternate reality from a YA book, why not an adult?

And so I did.  I love how smart the heroine, Patricia is. She thinks about thinking.  I love that. This would be a great book for bookclubs or older teens, too.  Curious? Follow this link and read the first few chapters and see if you aren’t hooked too! 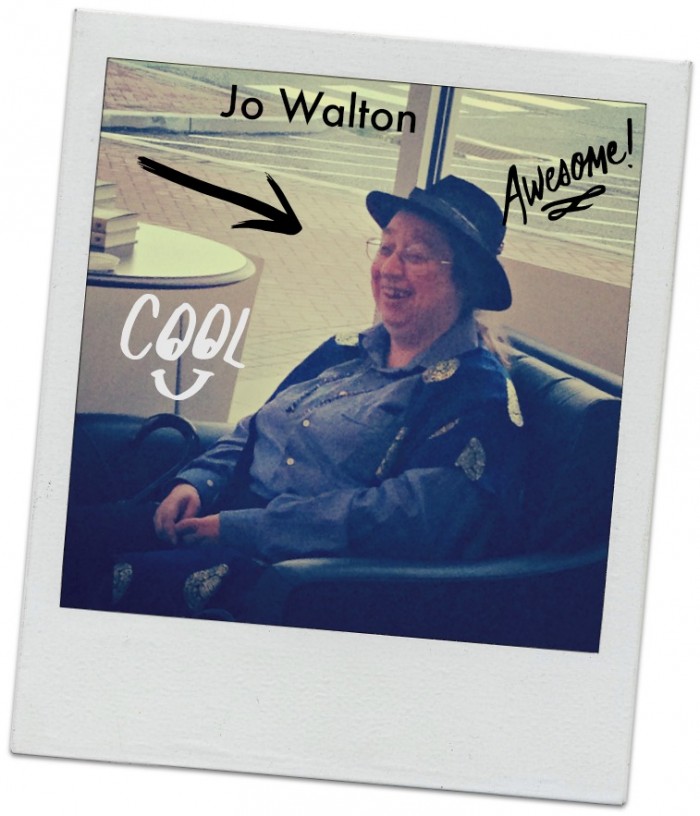