Julian is a Mermaid by Jessica Love 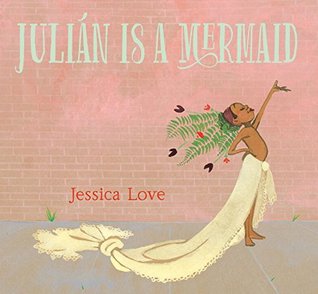 Julian is a Mermaid