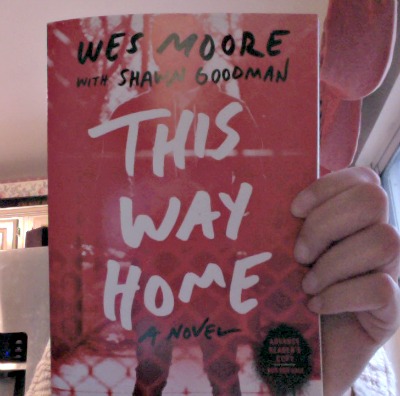 Here’s a book that’s on my radar: