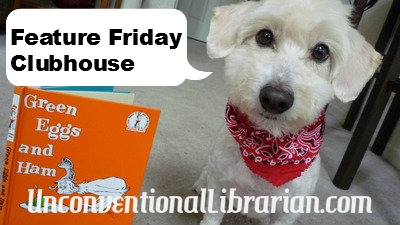 Victoria Robinson was alone. She had no friends, her brother Nate thought she was a conspiracy nut, and their parents were never home. Then she stumbled across a cache of alien technology in their basement, her brother went hand-to-hand with a zombie, and their parents were kidnapped with a ballistic teleporter. Things got a little crazy after that.

The teens soon find themselves facing a mysterious enemy and forging a tenuous alliance with a top-secret government agency in a race to rescue their parents…and save the planet. Along the way they uncover pieces of their parents’ past and become unwitting pawns in a dangerous and elaborate game.

He looked at a few as he ran by and saw several had a red snake-head on them. It looked a lot like the bad guy symbol from G.I. Joe: Cobra. Beneath t 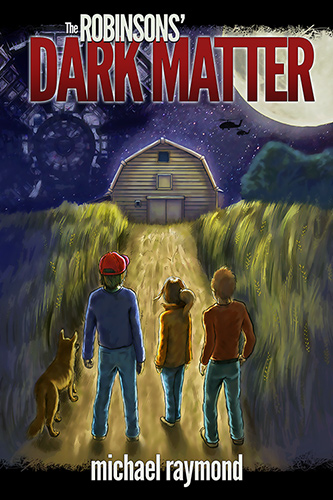 he graphic it said, “Red Cobra,” in red letter that were supposed to look like dripping blood. Aha. They were band leaflets. Red Cobra was a rock group made up of Deepdale football players. Nate realized that nearly all the flyers along the hallway were for bands performing at Friday’s assembly. He hoped people were putting their own favorite bands on their own lockers, because if the bands were just going around taping their own leaflets everywhere that would be totally uncool. He’d have to check his own locker before second period.

Nate was all-out sprinting when he rounded a corner and slammed right into someone heading the opposite direction.

“What the—” the other boy exclaimed as the books he’d been carrying flew into the air and collapsed to a scattered heap on the ground.

Nate froze inside. It was Todd Furlong. Todd was both quarterback of the Deepdale Rattlesnakes and had started the band Red Cobra. Not terribly creative, but arguably the most popular kid in the school. Top of the A-list. It wasn’t because he was cool the way Jack was. First and foremost, Todd was a jock. Of somewhat lesser importance to most kids—but of enormous importance to a C-lister like Nate—Todd was a jerk.

NOTES FROM THE AUTHOR

This bit of the story comes from a tense, in-between sort of moment where a terrible thing has happened, but the characters haven’t quite figured out what they can do about it yet.

In this scene Nate Robinson, Victoria’s brother, is running to get to class because he’s going to be late. He’s also running away from his best friend (and Victoria’s crush) Jack. This is his first day back at school after their parents were abducted and there are lots of rumors flying around. Nate doesn’t want to talk to anyone, not even his best friend, about what really happened. He needs to clear his head and figure out a course of action.

The Battle of the Bands is the big thing that’s going on at school this week, but it’s the furthest thing from Nate’s mind when he runs smack into one of the band leaders, and quarterback of the school football team, Todd Furlong. Nate & Victoria have already decided at this point that they don’t trust the government to get their parents back and that they need to take action on their own. The Battle of the Bands and Todd Furlong himself begin distracting Nate from this goal, much to his sister’s annoyance.

In the subsequent scenes, Nate will assemble the small team that will attempt to find their parents, but it will ultimately be Victoria who leads them.

Michael Raymond holds a bachelor’s degree in computer science and has studied computer architecture, artificial intelligence, and robotics. He currently works as a technology expert in the electronic security industry. In his spare time he writes science fiction novels and uses real science and technology to build robots and electronics.

In fact, rumor has it that the author’s next book will be about a ukelele playing librarian who gets turned into an Android.  How fun will that be?