The Chaperone by Laura Moriarty a TLC Book Tour

I hope you had a chance to enter the contest to win a signed copy of Laura Moriarty’s book The Chaperone.  I want you to win! 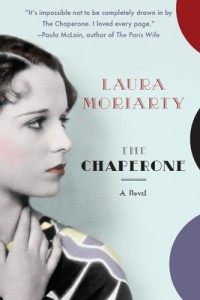 Wow. Wow is all I can say.  A well written book and a MAD HOT INSANE  story drove me to finish this book.  Who knew that knee deep in the heartland of Kansas lived Will and Grace?

Who knew that Moriarty was going to interject a pleasant enough story with deception and homophobia and pedophilia?

And most importantly, who knew that stuff happened in KANSAS???

To be sure, you prolly figured all the gays lived in big cities like New York because that’s where all the fabulous is: aka culture and jazz and art but in Kansas? What is there in Kansas except The Wizard of Oz? Oh, but that’s where Moriarty has you fooled.  She wants you to question everything you thought you knew about the heartland and its people.  These good, wholesome, hardworking, God fearing people of the Middle West suffer from the same issues those in large cities suffer from: discrimination, repression, and isolation.

Alan and Raymond and Cora could have been any three people stuck in a painful situation anywhere. Anywhere that might make sense: New York or Hollywood, some place glamorous and full of interesting people who always pushed the boundaries of ideas. But these three lived in Kansas in a time when it was not only morally wrong to be a homosexual but criminally punishable.  And yet, they found the tenacity to thrive. 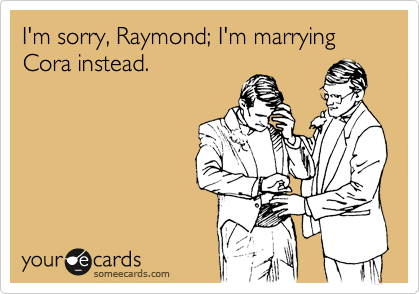 If greeting cards had been popular maybe these might have been helpful. 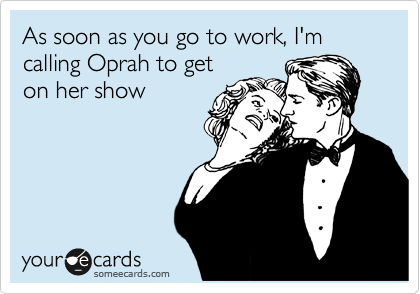 Wonder if Cora ever thought about getting on Oprah?

And then there’s the great Louise Brooks.  Everyone, save Cora, who had a chance to help her failed her.  To think that the person Louise probably despised the most, her beloved chaperone, was the one person who cared enough about her to try to help.  But of course, by then, Louise was too far gone to accept any help. Kinda makes you wonder:  If someone had helped Louise sooner would she have been a different person? 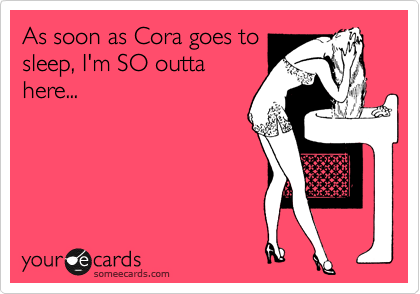 Only Moriarty knows that answer. I’m waiting for someone from Downton Abbey to announce that they too, are gay.  How fun would that be?

It goes without saying that I love this book because it explores some lifestyles and ideals that are not mainstream, which I applaud.  She treats the characters humanely and not as caricatures of fabulous gays. I’m thinking Priscilla, Queen of the Desert is NOT what she was going for.

But who knows? Maybe that is the kind of show Louise Brooks might like to star in.

Or at least watch.

I give the chaperone 4 paws.