Caroline Carlson and The Very Nearly Honorable League of Pirates 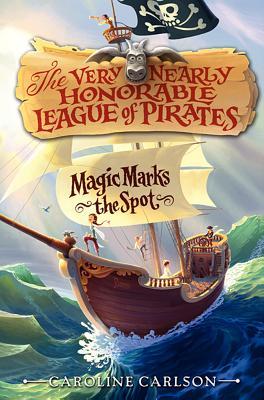 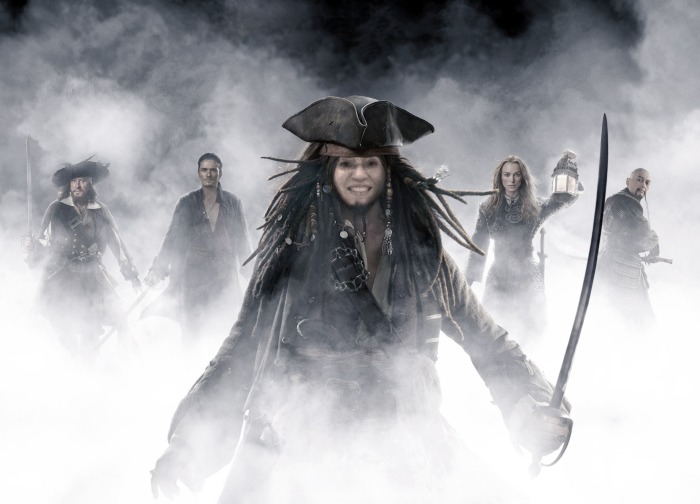