X has got to be the trickiest letter in the alphabet to begin a book title with! 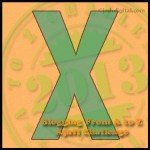 …with which to begin a book…

whatever, you get my meaning.

I found two books for you today.  One is a book I used last year; it’s relatively little known so I thought it was worth repeating. 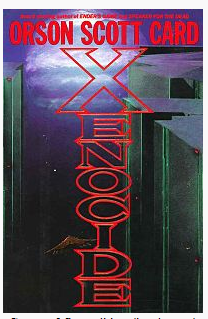 It’s Xenocide by Orson Scott Card.  For those of you unfamiliar, it’s part of the Ender’s Game series.

The next title took me a while to find.  It’s called X-It by Jane George 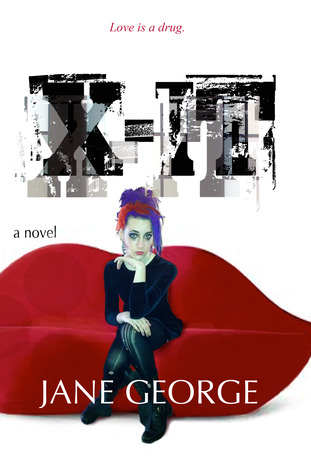 Punk rock, 1980s, drugs, Manhattan:  Sounds like a fun read! Not sure this is YA so tread carefully.

Do you have any books that start with the letter X?