THE ART OF NEIL GAIMAN by Hayley Campbell

When you hear the name Neil Gaiman, what do you think of:

or the countless other titles that the prolific writer has penned? In the bookstore I work in, when you hear the name Neil Gaiman, you will prolly hear a shrill OH MY GAHWWWWW followed by a whole lot of other unintelligible squibbles.  We’re kinda keen on Neil. That’s what so great about books and Neil, specifically. When you find one you like, you are instantly connected to any of a number of people from all walks of life who also like Neil Gamain’s work! It’s like making instant BFFs.

When birthdays and holidays come around, I want you to consider gifting The Art of Neil Gaiman to them. 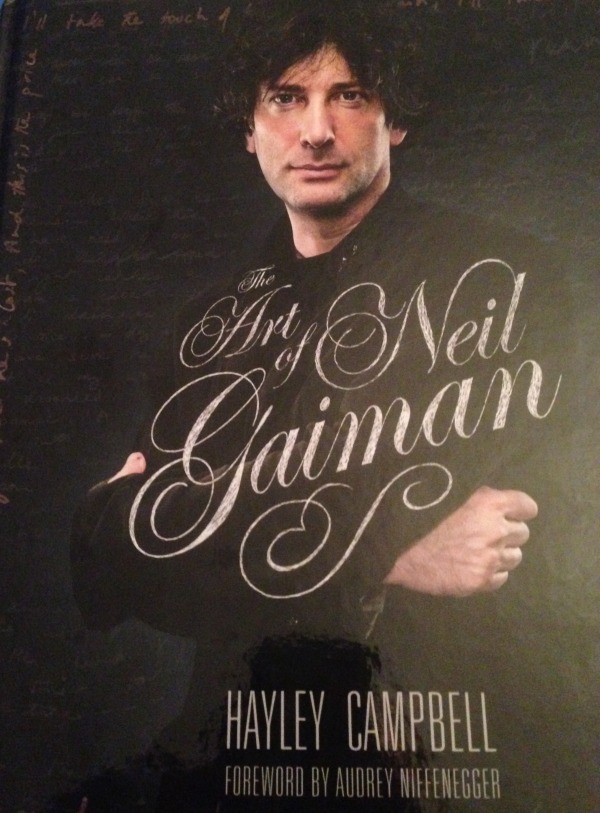 You know what? Scratch that. The Art of Neil Gaiman is a book for everyone! Neil Gaiman fans will swoon over it. 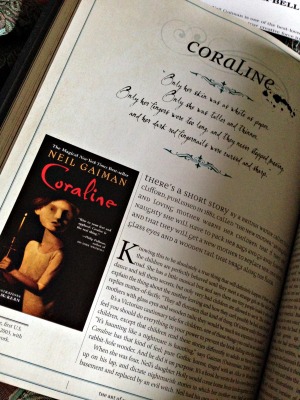 Who doesn’t love Coraline and “Other Mother” (I’ll admit it creeps me the heck out)?

Music lovers will love Neil cuz he used to be in a band with the Beetles or someone else English. I forget their name. 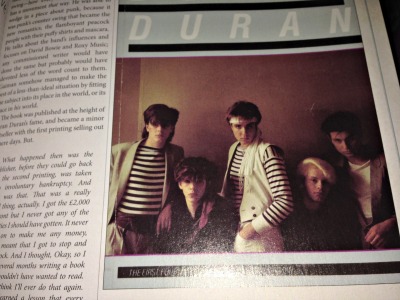 Not THEM. He wasn’t IN Duran Duran.

So, music isn’t your schtick? Do you have a Goth friend? 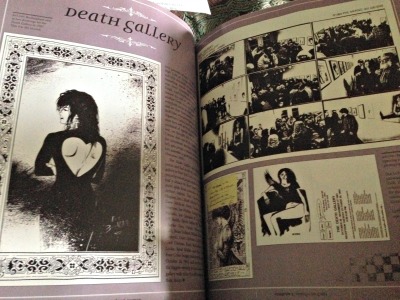 No matter what you’re into, The Art of Neil Gaiman has got something for you. The best thing about the book, however, aside from the cheeky one liners and wild hair is that you get the impression that Neil is a real human being who cares about his friends. And maybe, just maybe, that comes through in his books and why we all feel connected to him and to each other.

Was that last line too deep?

Can you believe Neil Gaiman has learned to say “poop”?