Amanda Palmer and the Art of Asking 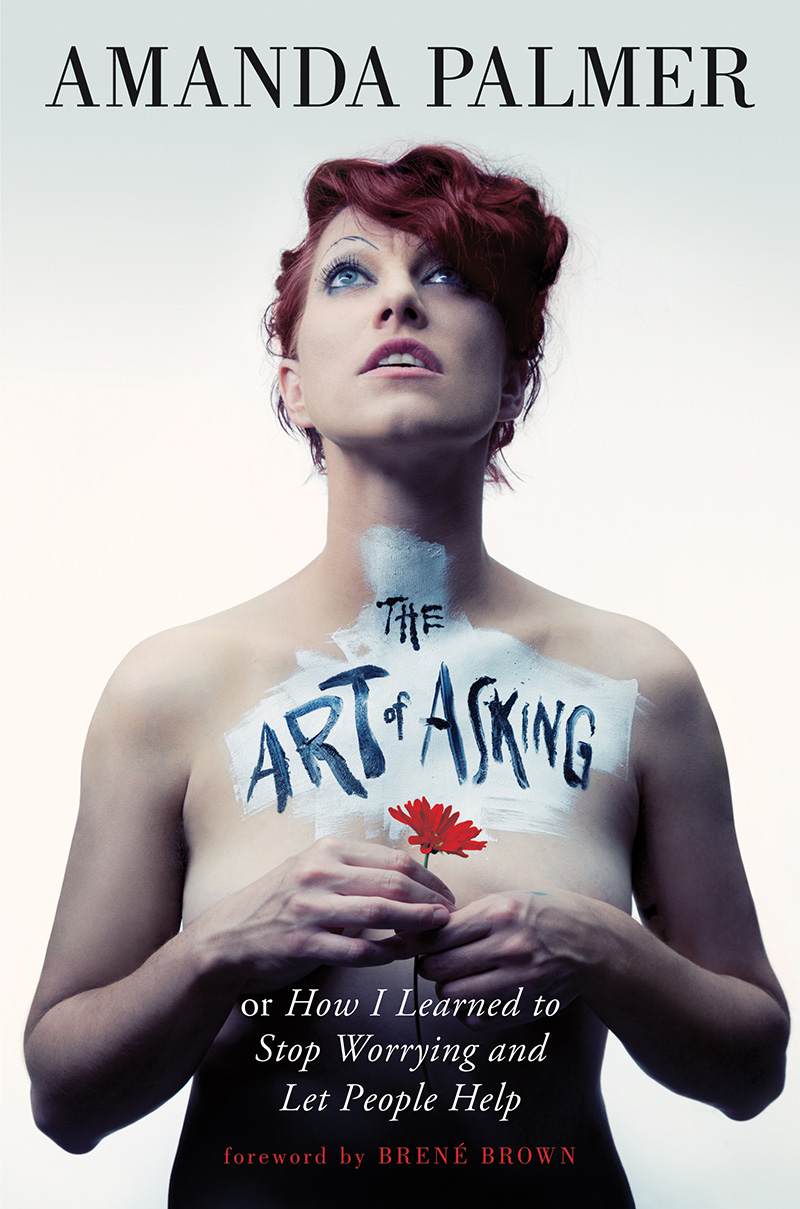 If you’re any kind of bibliophile, you’ve probably heard of Amanda Palmer. Not because she has written her first book, but mostly because she’s the wife of THE. NEIL. GAIMAN.

But that triviality aside, Amanda is important for another reason: she rocks the ukelele.  Here’s a link to her famous anthem to the tiny quirky instrument. You might now someone else who plays the ukelele too, although not quite as well (wink wink).

But put THAT triviality aside because the most interesting bit about AP is that her book:

The Art of Asking

(ignore the boobies in the picture) shows that AP is a crowd funding rockstar! Her last album was funded, via Kickstarter, by her fans!

I was at an event recently selling her book. I cannot tell you how rabid her fans are. It’s like a cult. When the Zombie Apocalypse comes, I want to be on Team Amanda cuz her fans will carry her safely to wherever the safe place is. No doubt .

Oh sure, AP might be a little quirky, but this champ hugged every single audience member who wanted a hug. 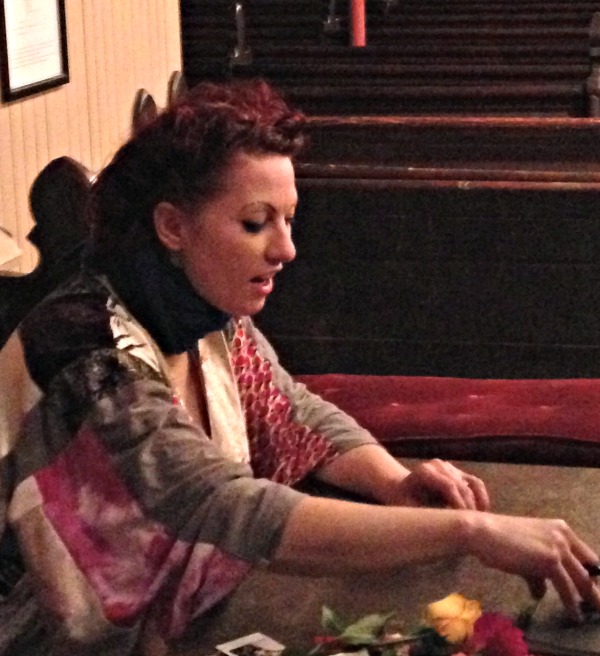 Even after I told her not to, cuz you know, people have germs. But she did not care. These folks waited outside in the freezing rain for probably almost two hours.

Did I mention the needlepoint vagina a fan had made just for her?

But it might be worth reading for the Kickstarter advice too.

(SINGING) and play your ukelele!!!!