Today’s book review will be in the form of a menu for a tea party! 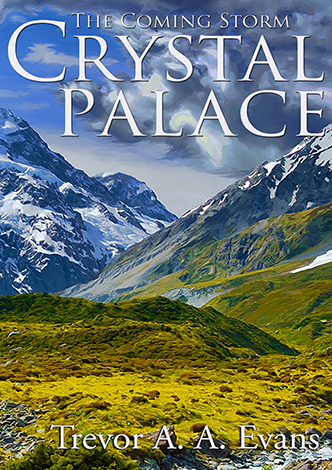 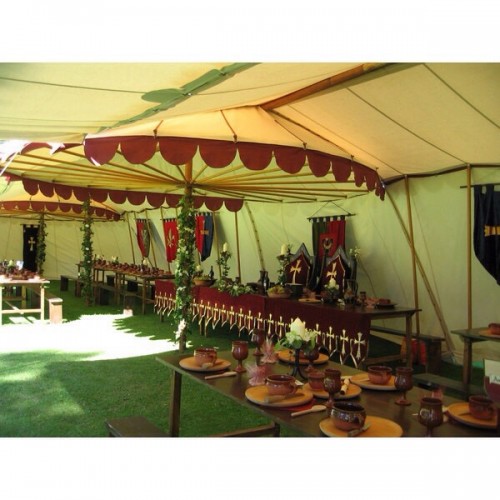 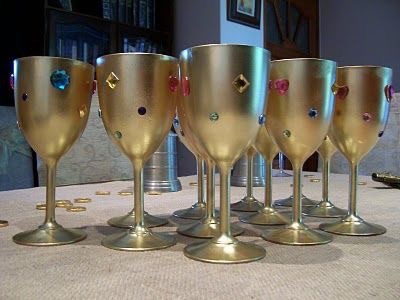 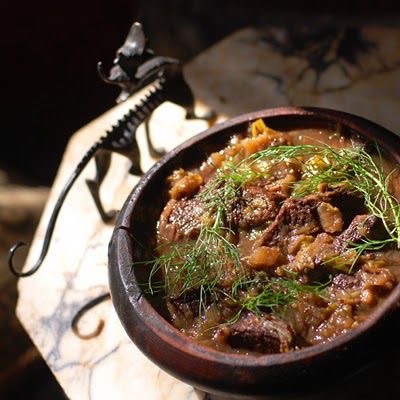 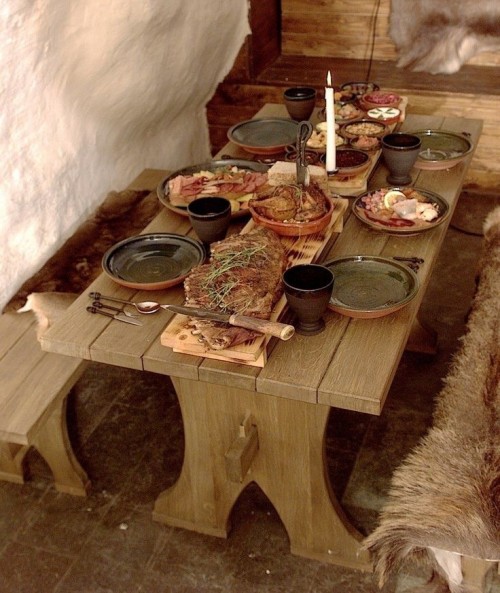 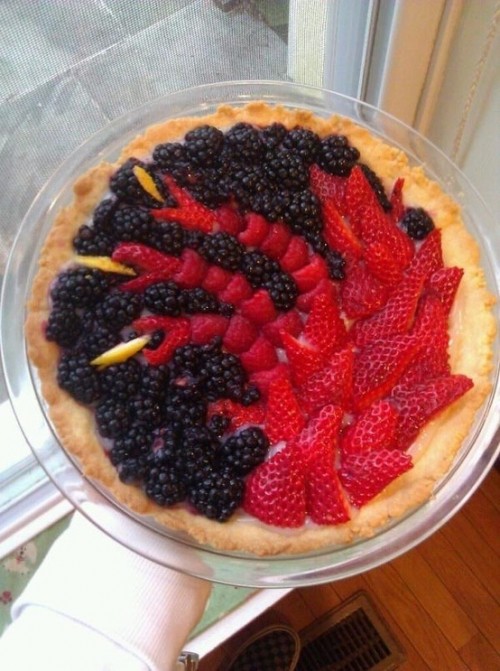 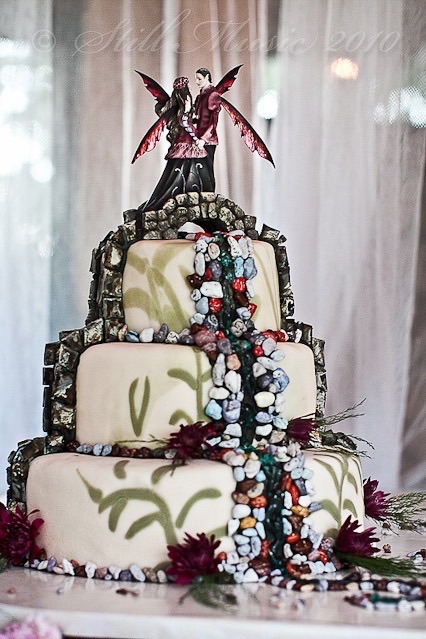 The Crystal Palace: The Coming Storm

A storm looms on the horizon, but Adria, the princess and heir of Khyrah, is young and cannot see the coming danger for what it is. She is more focused on a choice that she will soon have to make. As the oldest daughter of the king, it is her responsibility to pick a husband, the boy who will someday rule by her side. Over the next year, she will spend one day, and one day only, with each boy in the kingdom of her age so that she can reach a decision by the time she turns nineteen, but even a year before that on the eve of her eighteenth birthday, she fears that she may never be able to live up to all that is expected of her.

Meanwhile, Alec, Adria’s much older, adopted brother and leader of Khyrah’s small but formidable Valley Guard, hopes he can shield her from having to worry about more than her search as he and the king try to shape Khyrah’s destiny in the wake of a distant empire ready to bring the shadow of war from the East. Neither Alec nor the king could have ever predicted the role that an obscure boy on the southern edge of the kingdom will play in the plans they’ve set in motion.

I feel like fans of Brotherband Chronicles or Beyonders or The Ranger’s Apprentice will enjoy The Crystal Palace. Visit Trevor at Thirteencrossroads.com

2 replies on “The Crystal Palace by Trevor AA Evans”

I loved the way you did this. How fun, and the book looks to be a fun read too.

thank you donna. it was fun.