The 12 Books of #Diversity for the Holidays: Dumplin! 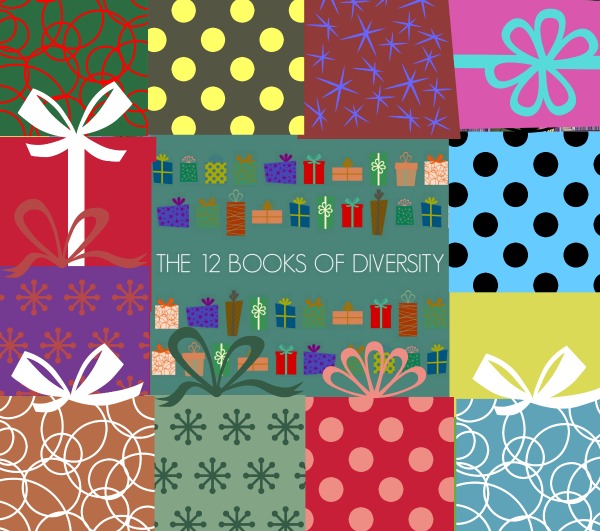 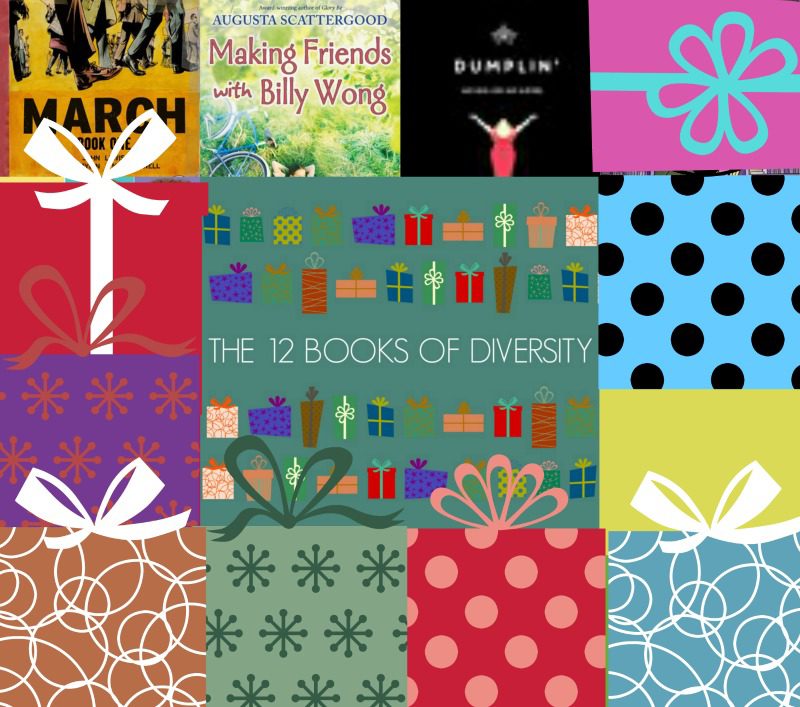 Welcome back to  our #diversity countdown to Christmas. Our third book is Dumplin by Julie Murphy. 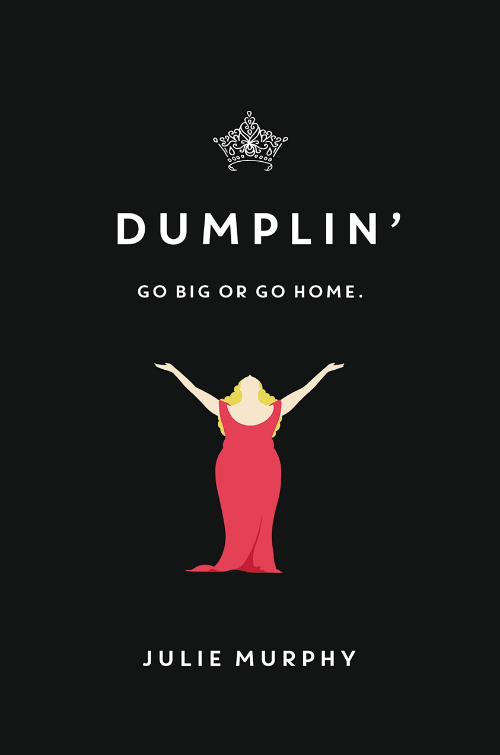 Self-proclaimed fat girl Willowdean Dickson (dubbed “Dumplin’” by her former beauty queen mom) has always been at home in her own skin. Her thoughts on having the ultimate bikini body? Put a bikini on your body. With her all-American beauty best friend, Ellen, by her side, things have always worked…until Will takes a job at Harpy’s, the local fast-food joint. There she meets Private School Bo, a hot former jock. Will isn’t surprised to find herself attracted to Bo. But she is surprised when he seems to like her back.

Instead of finding new heights of self-assurance in her relationship with Bo, Will starts to doubt herself. So she sets out to take back her confidence by doing the most horrifying thing she can imagine: entering the Miss Clover City beauty pageant—along with several other unlikely candidates—to show the world that she deserves to be up there as much as any twiggy girl does. Along the way, she’ll shock the hell out of Clover City—and maybe herself most of all.

You might not classify this book as diversity but I do. Although Will is white, she is a large girl. A fat girl, in her own words. And we all know how teens can suffer if they are deemed fat. What I love about Will is that she doesn’t hate her body like many fat girls, but she also has an edge to her; in a I’m going to reject you before you reject me sort of way. And also, she becomes sort of a hero to the other misfit girls at the school. A reluctant hero to a group of misfits who have bad attitudes.  Also? Texas!

I know I’m tired of the fat best friend trope, aren’t you? Here’s one that breaks that.

Also? It’s a Netflix movie! Have you seen it?